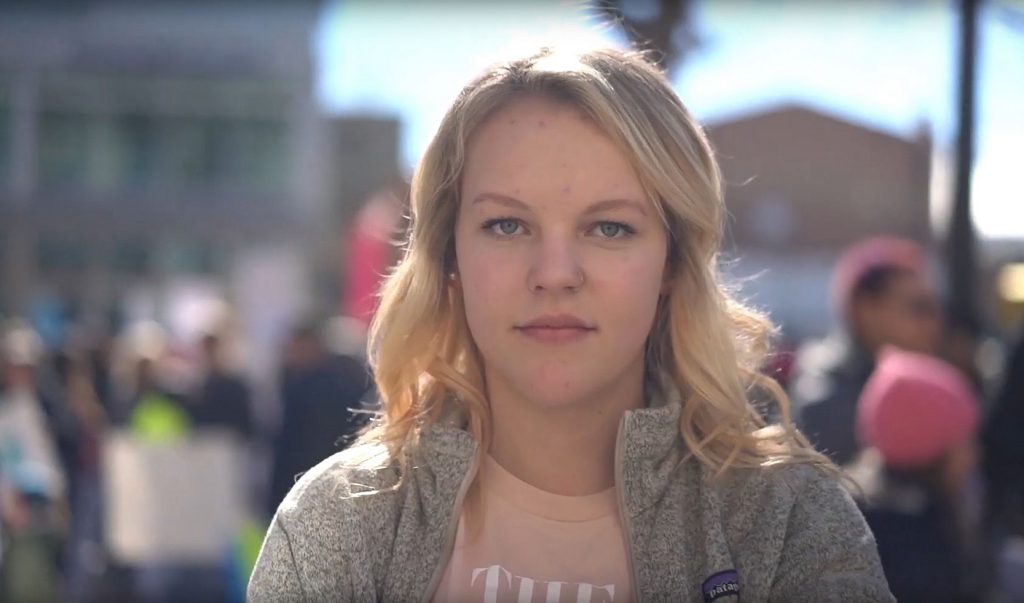 For our 40th Anniversary, we hear from Annika Johnson, of Colorado’s Youth Voter Initiative about the importance of getting involved early.