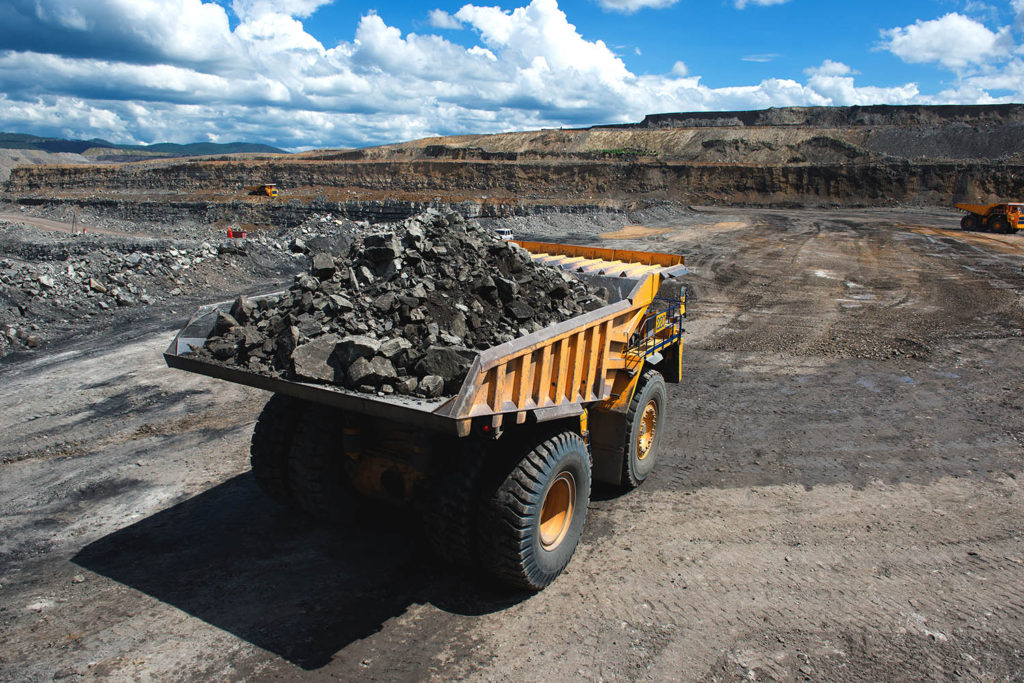 As coal markets decline, it’s time for rural communities to take control of their futures and create back-up plans.

Another company has left its coal workers hung out to dry. Coal companies in Wyoming have long been claiming that Powder River Basin (PRB) coal would never decline in the way Appalachian coal did. “It is different here in Wyoming” they claimed. Sound familiar? Yes, that is what we say here in North Dakota too. Yet, here we are with hundreds of workers in Wyoming who were told not to come into work without any advance notice. Regardless of coal’s economic viability, communities in North Dakota do not need to be unprepared. We can mitigate the impacts of some possible scenarios, such as Blackjewel, through economic diversification, community resilience planning, and rural economic development.

Who wins in these bankruptcies? It’s definitely not the workers or local communities. Top executives and other creditors generally leave with their pockets full after bankruptcy.

Blackjewel LLC is the company that has left their workers struggling, leaving job service centers in Wyoming overflowing and lacking resources. Blackjewel LLC coal workers were left in the dust when their last paychecks bounced, otherwise known as wage theft. This is in addition to coal workers unexpectedly losing their jobs, medical benefits, and 401(k) plans. The job market isn’t prepared for hundreds of new job seekers with similar skill sets either. Meanwhile, Kentucky Blackjewel coal workers are leading protests by holding up a coal train to demand that workers are paid before other Blackjewel debts. Communities are also struggling as many didn’t plan for the possibility of losing that tax revenue from Blackjewel. So how did this happen? CEO Jeff Hoops couldn’t secure interim financing to keep the mines open so Blackjewel filed for bankruptcy on July 1st. They were operating with very little funds and did not even have the money to pay the workers their last checks. Blackjewel is currently in bankruptcy court. This is still an active issue and new developments will continue.

However, this is not an isolated incident. We fall in the shadow of the Westmoreland bankruptcy that affected miners even just south of Beulah in ND. Nationally, many major coal companies have gone bankrupt including Cloud Peak Energy, Peabody Energy, Arch Coal, and Alpha Natural Resources, just to name a few. Who wins in these bankruptcies? It’s definitely not the workers or local communities. Top executives and other creditors generally leave with their pockets full after bankruptcy. CEO Jeff Hoops tried to write an apology letter to miners for bounced paychecks and “messy” bankruptcy, but it did nothing but prove his ignorance for the issues facing working class people.

What does this mean for North Dakota? It means that despite what coal companies may believe or portray to communities and workers, some things are outside of their control such as market forces and energy sector changes. Some things are within the companies control like proper management, but we generally never find out about mismanagement until it is too late. It is a strategy, or in the best interest, of companies to keep private their true financial stability. Rural communities have the opportunity to take responsibility for their future and make themselves resilient to possible changes by having a back-up plan. It has been said that having a back-up plan never hurt anyone.

Rural communities can start building resilience for themselves by planning for possible changes collaboratively and engaging in a community effort for rural economic development and diversification. Community resilience means that towns respond and recover quickly from difficult times. Self-sufficiency is a core value in the hearts of many North Dakotans and will continue to be so as rural communities adapt to changes in the market. It is never a good idea to have all your eggs in one basket, so they say. There is still a role for coal, but it is a smart decision for communities to plan for changing times. So, what are we in North Dakota going to do to prepare?

Fixing Abandoned mine Sites is Essential for the Transition Economy