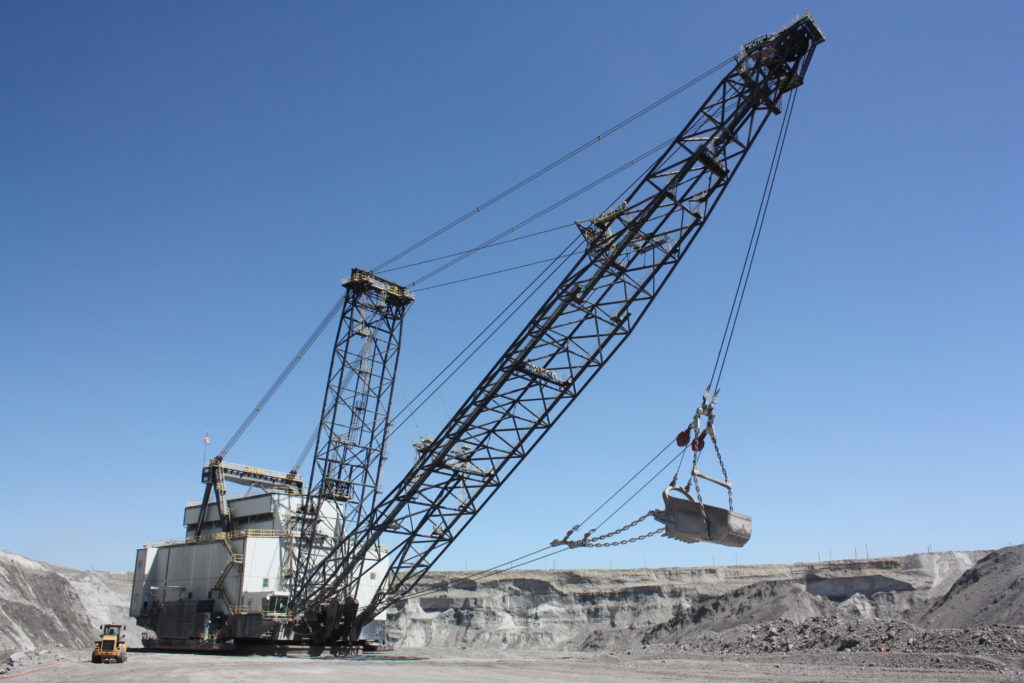 Guest editorial lays out why the BLM’s approach to coal leasing lags behind both science and the coal market.

The following piece was printed as a guest editorial in the Billings Gazette on May 4, 2018.

The column, written by ranchers Terry Punt of Birney, Montana, member of Northern Plains Resource Council, and L.J. Turner of Gillette, Wyoming, member of Powder River Basin Resource Council, refers to litigation filed last year by WORC (as lead plaintiff). The suit challenged the resource management plans finalized for the Bureau of Land Management’s field offices in Buffalo, Wyoming, and Miles City, Montana, which failed to take into consideration the impact on climate of leasing billion tons of coal in the Powder River Basin. A federal judge recently found that the BLM erred in its decision to finalize the resource management plans due to many of the deficiencies pointed out in litigation brought by WORC and co-plaintiffs. The case is before U.S. federal district court in the district of Montana, case number 4:16-cv-00021.

A federal judge ruled in March that the federal government’s plans to open up the entire Powder River Basin to 10 billion tons of coal leasing violated the law. As ranchers in the Powder River Basin who deal with the impacts of mineral development, we believe this is a very good decision.

In 2015, the Bureau of Land Management finalized a pair of “resource management plans.” BLM’s plans must balance the uses of public land between agriculture, wildlife, recreation, minerals development and more. Instead, BLM opened up nearly every acre of federal coal in the Powder River Basin to coal leasing.

This is old hat for BLM, which in the 1974 North Central Power Study called for the northern Great Plains to become a national sacrifice area for widespread coal development — consequences for agriculture, residents, and the global climate be damned.

As members of the Powder River Basin Resource Council and Northern Plains Resource Council, two groups challenging the plans in court, we were concerned that BLM was again promoting mineral development at the expense of agriculture. This is old hat for BLM, which in the 1974 North Central Power Study called for the northern Great Plains to become a national sacrifice area for widespread coal development — consequences for agriculture, residents, and the global climate be damned.

BLM’s resource management plans repeated this longstanding and misguided policy, ignoring the economic and social imperative of dealing with climate change. As ranchers, we see and feel the impacts of climate change all around us. Warmer, drier summers and more unpredictable spring rain mean less water for livestock and irrigation, more stress on animals and crops, and worsening fire seasons. Climate change affects the weather, and in agriculture, the weather can make or break us. Times are tough in agriculture right now, but they will become much tougher if we ignore climate change.

The resource management plans also ignored the on-the-ground reality of the shrinking coal industry. Coal power plants are shutting down left and right because they are becoming uneconomical to run. Today, even without subsidies, electricity from wind farms, solar plants, and natural gas is simply cheaper, and the coal mining industry has been quietly adjusting to this new reality. Since January 2017, coal companies have withdrawn or postponed applications for 65 percent of all the Powder River Basin coal those companies had previously applied to lease, about 1.65 billion tons. It’s a huge admission about the industry’s future direction.

An even bigger indication is that Peabody Energy and Arch Coal have quietly removed 4.4 billion tons of coal from their reserves. Those tons of coal were leased and anticipated by investors to be mined, and coal executives now acknowledge they are unmineable. It makes no sense for the government to double-down on coal leasing when the industry itself is hedging its bets.

We’re headed for a future after coal, and the federal government should be planning for it. This is a difficult conversation, especially because many of our neighbors make their living in coal. We don’t want their families to suffer any more than we want to deal with the impacts of climate change. The hard truth is that the industry’s collapse is beyond our control: electric utility executives in distant cities are ending coal.

We firmly believe coal companies and utilities must repay the profit they’ve made off of hard-working Montanans and Wyomingites instead of stranding coal workers and our communities high and dry. Meanwhile, BLM is pursuing business as usual instead of sensible policy for this transition.

Overall, we are relieved that a judge agrees with us that BLM’s coal leasing plans ignore important factors like climate change and the shrinking coal industry, but we’re looking ahead to the unfolding transition from coal with trepidation for what comes next for our region, communities and livelihood.