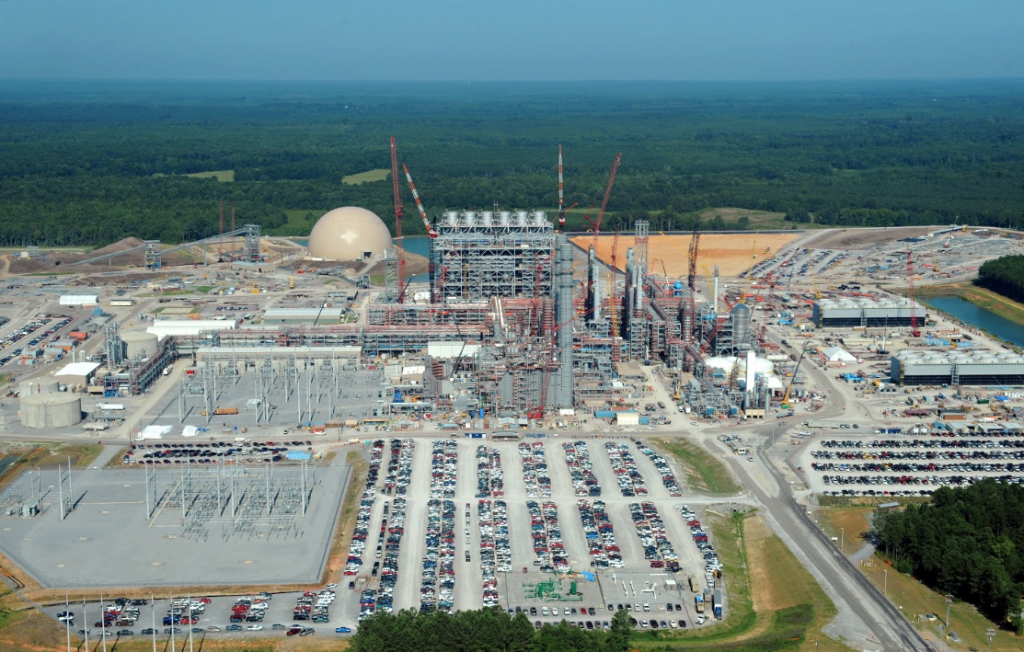 Politicians from both parties have been wasting taxpayer dollars on carbon capture and sequestration (CCS) technology. That’s the finding of WORC’s new report, titled Too Good to be True: The Risks of Public Investment in Carbon Capture and Sequestration.

Electric utilities, fossil fuel companies, politicians and some environmental organizations have long supported CCS as a method for continuing to generate electricity with coal while decreasing carbon emissions. Unfortunately, billions of dollars and decades of CCS research to date have left us with no indication that it is possible to burn coal while decreasing carbon emissions without dramatically increasing the cost of electricity and exacerbating the environmental damage caused by mining.

The report recounts the various technological and economic challenges facing the many failed and few successful carbon capture and storage projects around the U.S. and the globe.

Power plants that capture carbon are inherently inefficient, driving up demand for coal without increasing revenue from selling power. Only two power plants continue to operate commercially with installed carbon capture technology, though neither has paid for its construction costs. Other facilities have folded up, and one, the Kemper Plant in Mississippi, has just been told by state regulators to give up on coal and burn natural gas. Mississippi’s regulators had a right to be fed up—Kemper was more than a year behind schedule and had cost overruns in excess of $5 billion.

Transporting carbon from power plants to storage facilities is a task that no government or developer has yet confronted at scale. Engineers estimate that implementing CCS at a scale large enough to reduce atmospheric carbon dioxide concentrations would require a pipeline network at least as extensive as the one put in place by the entire U.S. oil and gas industry. These infrastructure costs are not generally factored into estimates of the cost of power with CCS, already the most expensive form of electricity, according to the Energy Information Administration.

The world’s largest underground carbon storage pilot projects have each run into problems with the pressures of stored, compressed CO2 pollution. A U.S. Department of Energy storage site in Algeria ceased operations after unexpected fractures appeared in the rock layers that stored the CO2. A Norwegian storage site under the North Sea encountered similar problems.

CCS proponents often tout carbon “utilization” as a better sequestration strategy than carbon storage. The most popular “utilization” technology—enhanced oil recovery, or EOR—fails to contain CO2 and likely leads to a net increase in atmospheric greenhouse gas concentrations. EOR operators pump waste CO2 down oil wells to boost production near the end of a well’s life. This increase in oil production from a well that would not otherwise have produced has the advantage of providing a valuable use for waste CO2, but the drawback of extracting additional fossil fuels, which will be burned and, in turn, contribute to climate change.

In theory, oil well operators will recapture any waste carbon pollution that comes back up the well along with the oil, and will sequester it in the oilfield at the end of their operation. But oilfields are some of the most perforated carbon sinks available. There are several examples of “blowouts” of carbon dioxide from EOR at plugged oil wells, and several more examples of CO2 moving underground in unpredicted ways.

Adding CCS to coal plants to continue to burn coal in a limited-carbon future is guaranteed to cost more than other low-carbon forms of electricity, such as renewable energy or natural gas. And, based on the track record for both capture and storage projects, CCS technology is unlikely to capture and store carbon pollution in a way that provides meaningful reductions.

Despite these truths, politicians from both political parties have long supported CCS and continue to advocate for federal spending in the sector. Senator Heidi Heitkamp (D-N.D.) has joined with coal-state Republicans such as Shelley Moore Capito (R-W.V.) and climate hawk Democrats like Sheldon Whitehouse (D-R.I.) to introduce a bill that would extend and increase tax credits available to companies that build CCS facilities—either for underground storage or EOR. Other members of Congress have proposed similar tax credit bills, one of which would have directed up to $4.5 billion to Southern Company, the utility that owns the over-budget Kemper facility in Mississippi.

Luckily, we don’t have to settle with CCS for coal-fired power. Renewable energy is surging in electricity markets both at home and abroad. Solar alone is employing Americans seventeen times faster than the rest of the U.S. economy, according to a May report from the International Renewable Energy Association.

Renewables have proven themselves to be cleaner, cheaper and faster to deploy than any proposed coal-with-CCS project. A recent study from some of the nation’s top climate scientists at the National Oceanic and Atmospheric Administration found that, with today’s technology, it’s possible to reduce our greenhouse gas emissions by 78% from 1990 levels within 15 years—without increasing CCS or storage capacity.

The effects of climate change are more apparent now than ever, as the Western U.S. experiences season after season of extreme wildfires and the Eastern U.S. copes with an elongated hurricane season, superstorms like Sandy, and flooding throughout the South. A majority of Americans now agree that climate change is real and is the result of by human-caused carbon pollution. The vast majority of countries in the world—all but the U.S., Syria, and Nicaragua—have signed onto an international agreement to limit carbon emissions.

As carbon reduction efforts move ahead, Congress and state governments will have to decide where to invest the public’s money. They could sink billions more into unproven, expensive, dirty CCS projects. Or they could work toward renewable energy solutions that are guaranteed to help the U.S. economy prosper while providing us with a future of cleaner air, lower utility bills, and a stable global climate.

The report and executive summary are available for download at worc.org.