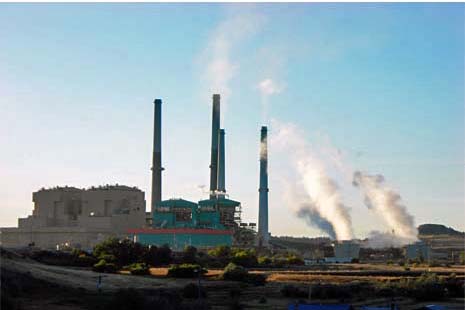 Groundwater contamination dramatically declined along the Catawba-Wateree River in South Carolina after a utility was required to remove coal ash from a site next to the river.

With 900,000 tons of coal ash removed, 1/3 of the total, groundwater levels of arsenic saw a 99% decrease. Other pollutants at the site include lead, cadmium, and sulfate at lower levels.

A citizens group lawsuit resulted in a settlement agreement that South Carolina Electric and Gas would remove the coal ash from a facility on the banks of the river near Columbia, SC. The dramatic results were contained in a  January 2016 report.

WORC members also are threatened by groundwater and surface water contamination by fly ash downstream from power plants in Montana, North Dakota, Wyoming and Colorado. Ranchers Wally and Clint McRae describe their experiences with contamination of Rosebud Creek by the coal ash ponds for the Colstrip power plant in southeast Montana.

For details on why fly ash is a danger to public health and property, see WORC’s fact sheet.