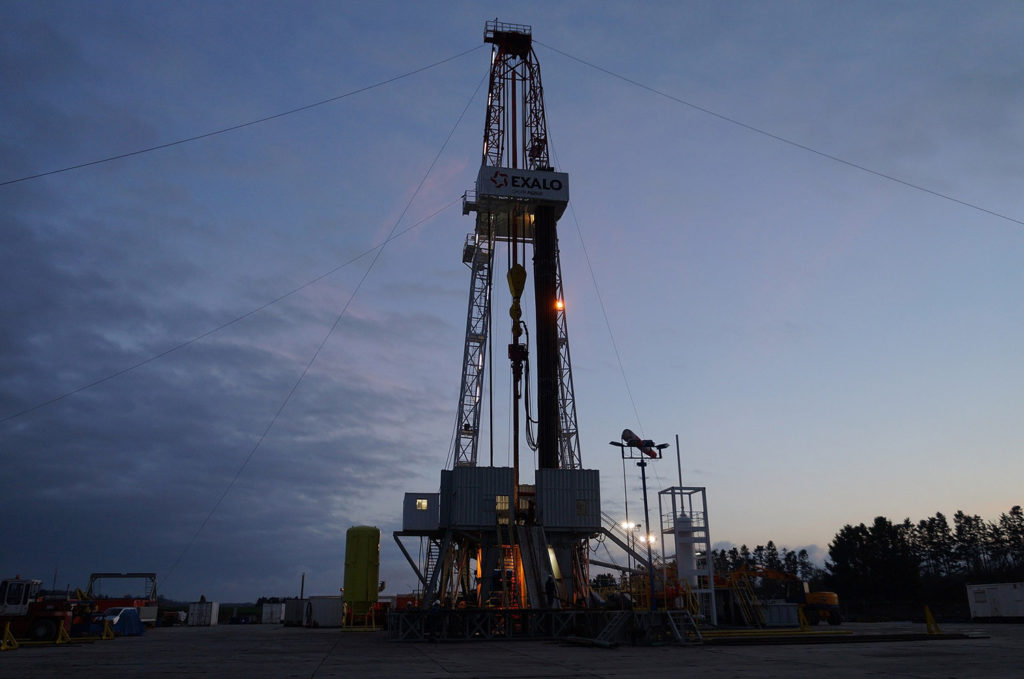 Update 4/16/2019: SB181 passed the Colorado Legislature and on April 16th Governor Jared Polis signed it into law. While several unfriendly amendments were attached by the industry, the legislation represents a monumental leap forward in the state’s ability to prioritize health and safety in oil and gas regulations. Local communities are already preparing to exercise new authority to regulate oil and gas development as they would any other business development. Western Colorado Alliance expects resulting rulemaking to occur through the summer of next year, and will continue to hold the industry accountable.

Leslie Robinson is a long-time leader and former board member of Western Colorado Alliance. Opinion originally printed in the Denver Post.

Late Friday, a bill was introduced in the Colorado General Assembly that would overhaul the way our state makes decisions about oil and gas and the Colorado Oil and Gas Conservation Commission. As a Western Coloradan who has lived with the impacts of the industry for over 40 years, I welcome Senate Bill 181 as a long-overdue step to address the broken system and the crippled agency that have long prioritized industry profits over the public health of Colorado’s people.

SB 181 is being introduced months after my organization, the Grand Valley Citizens Alliance and our partner, Battlement Concerned Citizens, filed suit against the COGCC. This is the latest lawsuit brought against the state of Colorado on the subject of oil and gas regulations, this time brought by impacted residents from the heart of Colorado’s “gas patch.”

The suit concerns the recent approval of the so-called “A Pad” to build 24 natural gas wells and an associated wastewater injection well within the community of Battlement Mesa. This is the first application approved under the Polis administration and possibly the most reckless drilling proposal in the state. It would allow Ursa Resources LLC to build a full-scale industrial facility about 500 feet away from an entire neighborhood, and place an injection well next to the community’s water treatment plant and less than 600 feet from the Colorado River.

The approval of A Pad is a clear sign of how the state [of Colorado] is failing to protect us.

A Pad is the fourth large-scale natural gas pads to be drilled within the community in as many years. There are already over 100 wells within Battlement Mesa and hundreds more drilled just outside the boundary. Residents have suffered from unpleasant and potentially hazardous odors, traffic, spills, and noise during the first phase of development already underway in the community. However, our experiences did not stop the COGCC from approving more drilling in the community.

The approval of A Pad is a clear sign of how the state is failing to protect us. Residents in Battlement Mesa have been defending their homes from these proposals for over 10 years to safeguard their health and quality of life. Together we have spent countless hours talking to our state legislators and testifying before the COGCC. In January we tried one last time to make our case to the COGCC and were denied a hearing. Throughout it all, we have maintained that drilling, processing equipment and injection wells do not belong in neighborhoods endangering our homes and health.

Exhausting every avenue open to impacted residents to challenge the siting of A Pad and have gotten nowhere, it is clear local government officials are not listening and that the COGCC will not act on our behalf. The state has left us no other alternative than to bring this matter to the courts.

This is the first application approved under the Polis administration and possibly the most reckless drilling proposal in the state. It would allow Ursa Resources LLC to build a full-scale industrial facility about 500 feet away from an entire neighborhood, and place an injection well next to the community’s water treatment plant and less than 600 feet from the Colorado River.

Whatever the outcome, A Pad is only the most recent chapter in the struggle of Coloradans fighting for a more balanced oil and gas regulatory system in Colorado. GVCA and Western Colorado residents have been fighting for an equal voice and stronger landowner protections before the COGCC for decades. We will continue our work until people have as much power in oil and gas decisions as the industry.

Since the “fracking boom” has swept our state, oil and gas development in Colorado has rapidly evolved, introducing new technologies and expanding operations into heavily populated urban and suburban neighborhoods. Drilling has moved from fields and open range to suburbs and neighborhoods. As the industry has changed, our laws and regulations have not kept pace, leaving more and more Colorado communities and our environment to bear the impacts and increasing risks.

We need laws that protect our people and communities, not oil and gas industry profits.

This bill gives us the unique opportunity to update our antiquated laws to protect Coloradans from “neighborhood drilling” by prioritizing health and safety, giving local communities a say as to where and how wells get drilled and ensuring residents have more of a voice before the COGCC that controls the fate of so many.