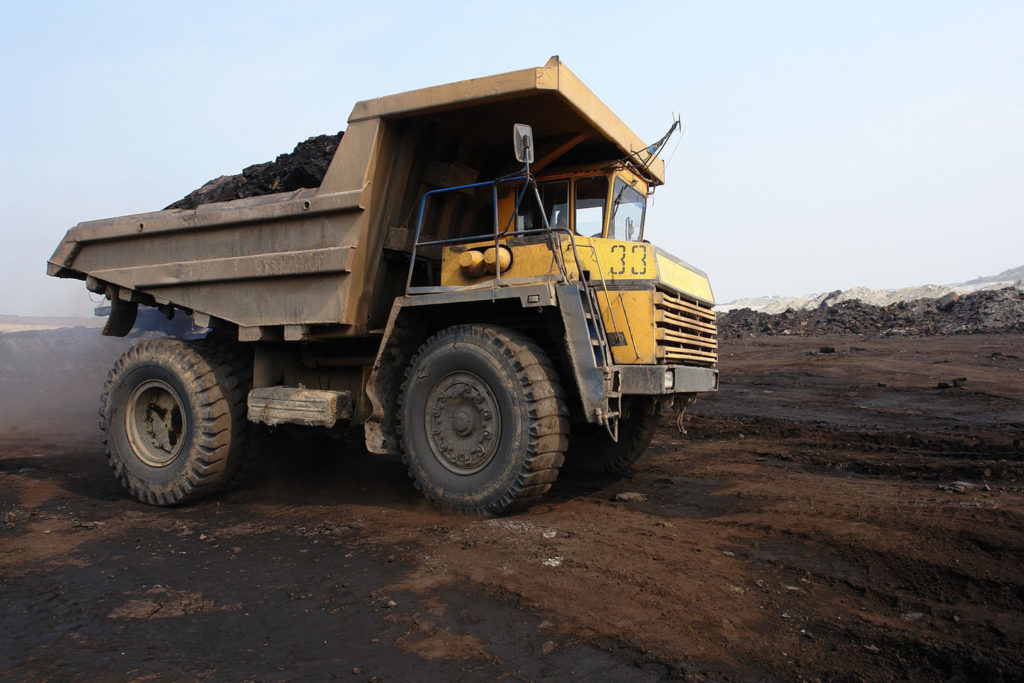 As economic forces drag coal power plants down, taking mines with them, there’s hope for coal communities on the horizon.

Coal has been a source of pride in North Dakota for decades. During its reign, coal brought to the region some great economic benefits, but new technologies and social pressures have pushed the market in a different direction. Thus far, North Dakota has been fairly insulated from coal’s decline because our coal is in the form of lignite. Historically, we had to be innovative to make our lignite coal cost-effective and usable. Our system, known as “mine mouth” plants, has kept coal viable longer even as it has become uneconomical around the country. With the recent closure of Beulah mine, demolition of Stanton Station, and the announcement of the closure of Heskett Station, we find ourselves wondering what is next for Coal Country?

As coal declines nationwide, many companies face losses and some companies have even gone bankrupt. The Beulah Mine, just south of Beulah on Highway 49, was owned by Westmoreland Coal Co., one of the oldest coal companies in the United States. During the Westmoreland bankruptcy, a judge ruled in favor of Westmoreland selling employee and retiree benefits and pensions even after receiving personal letters from miners. This is absurd, where is the justice for these workers?

Many hard-working North Dakotans dedicated their entire careers to the Beulah Mine and what they earned was taken from them without a second thought.

Retirees from the Beulah Mine, which total over 200, face the loss of their hard-earned pension and benefits. Union contracts with the workers and previous workers from Beulah Mine were not honored while Westmoreland’s top executives received millions. Many hard-working North Dakotans dedicated their entire careers to the Beulah Mine and what they earned was taken from them without a second thought.

Power plants reach the end of their life expectancy

It was a common understanding when coal plants were built that they had a limited lifespan. What we didn’t know was that when it was time to replace the coal plant, it would be too costly and uneconomical to rebuild a new coal-fired power plant. In Mercer County, Stanton Station, which was a source of pride in the region, was demolished in the fall of 2018. Stanton Station was one of the first coal power plants in the region and was the first to go after more than 50 years of operation. We can expect more closures in the future as other plants reach their life expectancy. Many communities rely on these plants for jobs, tax revenue, contract work, etc. It could be devastating to communities if action isn’t taken to mitigate impacts.

Montana Dakota Utilities (MDU) announced a planned closure for Heskett Station in 2021 and in its place a new natural gas power plant. This planned transition is what is favorable for energy companies and North Dakotans in the current economic climate. Natural gas provides a cheaper, more efficient energy source than coal and affordable energy benefits the consumer.  If this transition is a success for Heskett, it is a possibility that other plants in the region will follow their lead. What opportunities are there to create communities that are resilient to these changes?