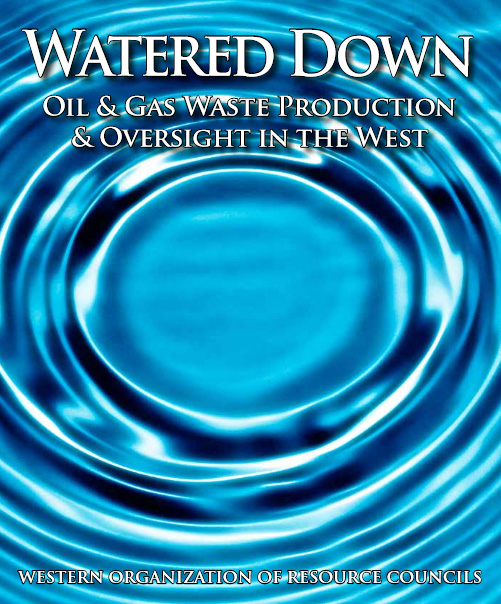 Watered Down is the second of a series of reports on the impact of oil and gas extraction on water. Gone for Good, the first report, outlined where the oil and gas industry gets the massive quantities of water used for hydraulic fracturing, or “fracking.” It also identified how state governments track water use (when they do), and how much is actually consumed without the possibility of reuse any time soon. Almost all water used for fracking is consumed and cannot be reused, as it turns out.
Check out our member groups!