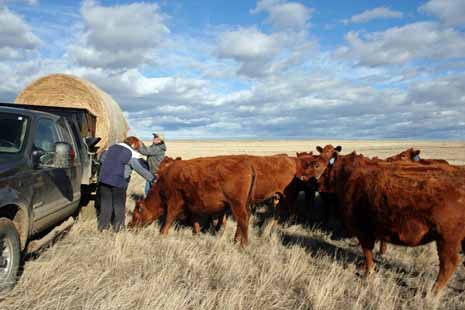 The Trans-Pacific Partnership (TPP) is dead, for now. Democratic and Republican leaders have indicated Congress will not consider the TPP this year.

In September, Western Colorado Congress (WCC) member Wink Davis met with Congressional offices. He was as part of a WORC team advocating for fair trade policies and against the TPP. In light of TPP’s demise, Davis, a farmer, issued a statement on behalf of WCC and WORC:

“We are encouraged that input from ordinary Americans is prevailing over powerful multinational corporations. We support trade agreements that provide powerful paths to improve economies, working conditions, food sovereignty, and public health and safety. It’s time to create fair trade policies reflecting those values. We delivered that message loud and clear to Congress and the Obama Administration, and they were obviously listening.”

WORC opposes the trade pact because the Trans-Pacific Partnership would:

Sign up to receive notice of new blog posts.