Home » What We Care About » Hardrock Mining & UraniumPage 3 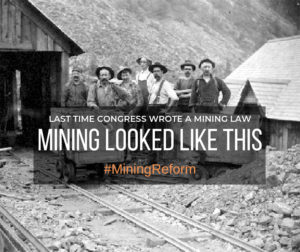 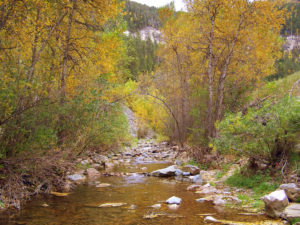 Dakota Rural Action and others join forces to protest drilling for gold along Rapid Creek. Protesters shocked employees of the South Dakota Department of Environment…