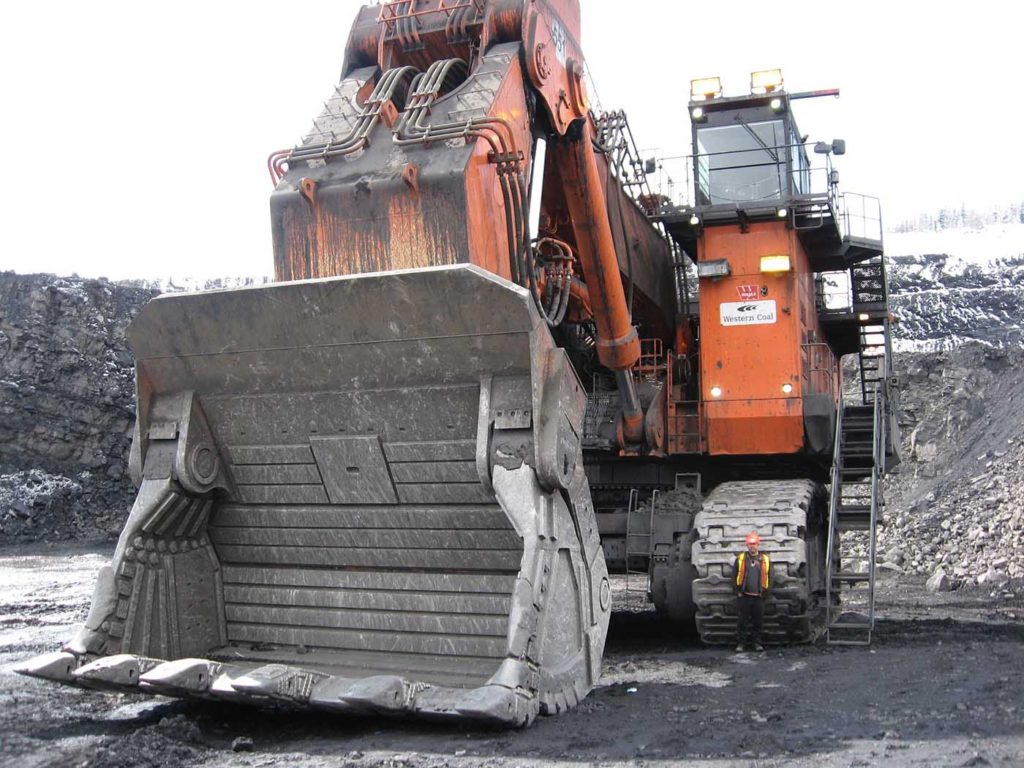 Today, Western Organization of Resource Councils and Democracy Forward filed a preliminary injunction in our ongoing lawsuit to stop the Trump Administration from allowing fossil fuel interests to drive federal mineral policy on public and private lands through the Royalty Policy Committee (RPC).

The injunction demands the RPC stop convening any meetings or conducting any further business until the Administration complies with federal transparency laws by giving notice of and opening the RPC’s subcommittee meetings to the public, releasing the subcommittee’s materials, and fairly balancing the Committee to include representatives of the public interest.

“Landowners who deal with the impacts of mining or drilling deserve a seat at the table when federal mineral policy is crafted, but by appointing a one-sided committee Secretary Zinke made clear he never intended that landowners participate.”

“We are asking the court today to drag the Royalty Policy Committee’s secret meetings and conflicts of interest out into the sunshine and bring some balance to the committee’s membership,” said Mark Fix, Montana rancher and member of both Northern Plains and WORC. “Landowners who deal with the impacts of mining or drilling deserve a seat at the table when federal mineral policy is crafted, but by appointing a one-sided committee Secretary Zinke made clear he never intended that landowners participate.” 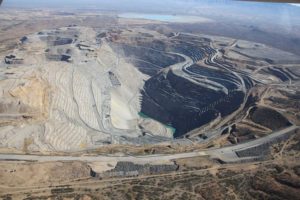 Absent an injunction, the Zinke-led RPC will continue to illegally shut out ranchers, landowners, and western conservationists while allowing the secretive panel—dominated by the fossil fuel industry—to exacerbate environmental harms inflicted by mineral extraction on western lands, such as reduced grazing land for cattle, increased air pollution, and impaired groundwater.

The motion asserts that the RPC is stacked with members from ConocoPhillips, Cloud Peak Energy, Shell, Chevron, Concho Resources, and Incremental Oil & Gas USA, with no members representing ranchers, local landowners, or conservationists. As a result of the RPC’s lopsided and secretive decision-making process, the Committee has issued dozens of recommendations that benefit extractive industries at the expense of and without input by ranchers, land owners and western conservationists.

The Committee has, for example:

“Secretary Zinke continues to break the law in order to sell off America’s resources to corporate interests,” said Democracy Forward Executive Director Anne Harkavy. “Every day the Royalty Policy Committee continues to unlawfully operate in secret is another day the Trump Administration takes resources from ranchers and funnels them to oil companies.”

“Secretary Zinke continues to break the law in order to sell off America’s resources to corporate interests.”

The RPC has also gone to great lengths to shut the public out from the development of policy recommendations and has delegated the vast bulk of policy formulation and debate to secretive subcommittees and working groups. Read more about the RPC’s illegal tactics here.

The motion was filed in the Federal District Court for the District of Montana. The next scheduled RPC meeting is January 31, 2019 in Phoenix, Arizona.