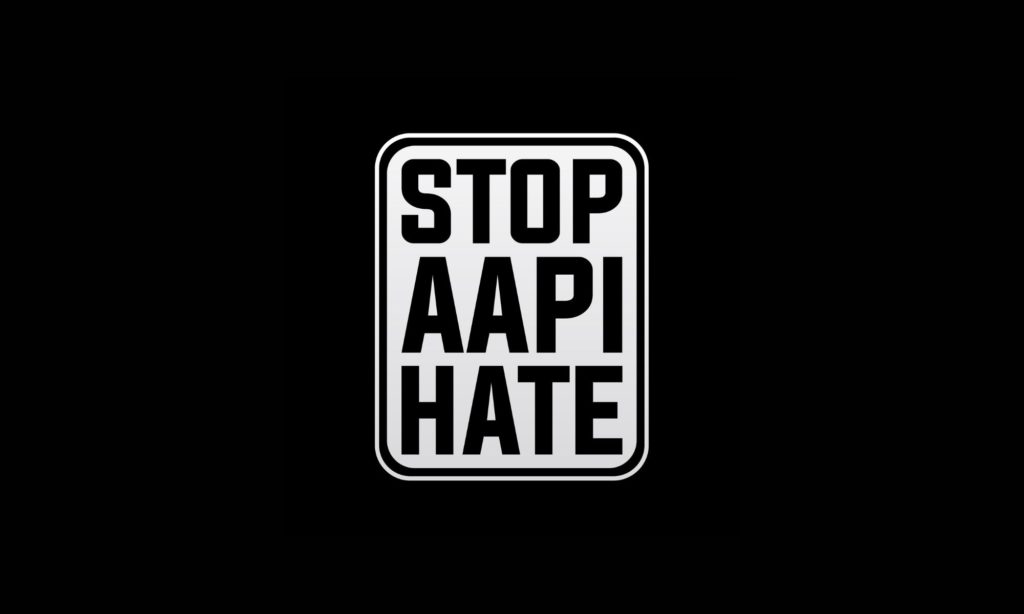 Statement of the Western Organization of Resource Councils

We are heartbroken and appalled by the murders of eight people, including six Asian American women, in Georgia on Tuesday. These are the latest outrages in a wave of violence and hate crimes against the Asian American and Pacific Islander (AAPI) community that has increased drastically as a result of xenophobia and scapegoating about the coronavirus.

Racism and systemic oppression against Asians, as against people who are Black, Indigenous, and other people of color, are embedded in the cultural and political fabric and the history of the United States. We need to acknowledge our history of racism against Asian people in the West, including exploitation of Asian immigrant labor beginning in the 19th century, even as Asian immigrants were excluded from citizenship under the law, and up until today, and the unjust incarceration of Japanese Americans in internment camps around the West during World War II.

We speak out in support of Asian American women, the victims of 70% of the hate crimes against Asian Americans reported in the past year, and acknowledge the misogyny, inseparable from white supremacy in our culture, in this wave of hate and in these killings. We stand in solidarity with the victims of this crime and their families, and so many others who suffer from the racism, xenophobia, and misogyny rooted in white supremacy.
We are signing on to a collective statement of unity and solidarity with Asian Americans Advancing Justice-Atlanta & Georgia NAACP to denounce the violence against Asian communities and other communities of color. We encourage you to sign on as individuals or organizations. We’ve included the sign-on letter and other resources to support the victims, their families, and the AAPI community below.

Read more about WORC’s commitment to equity and inclusion.