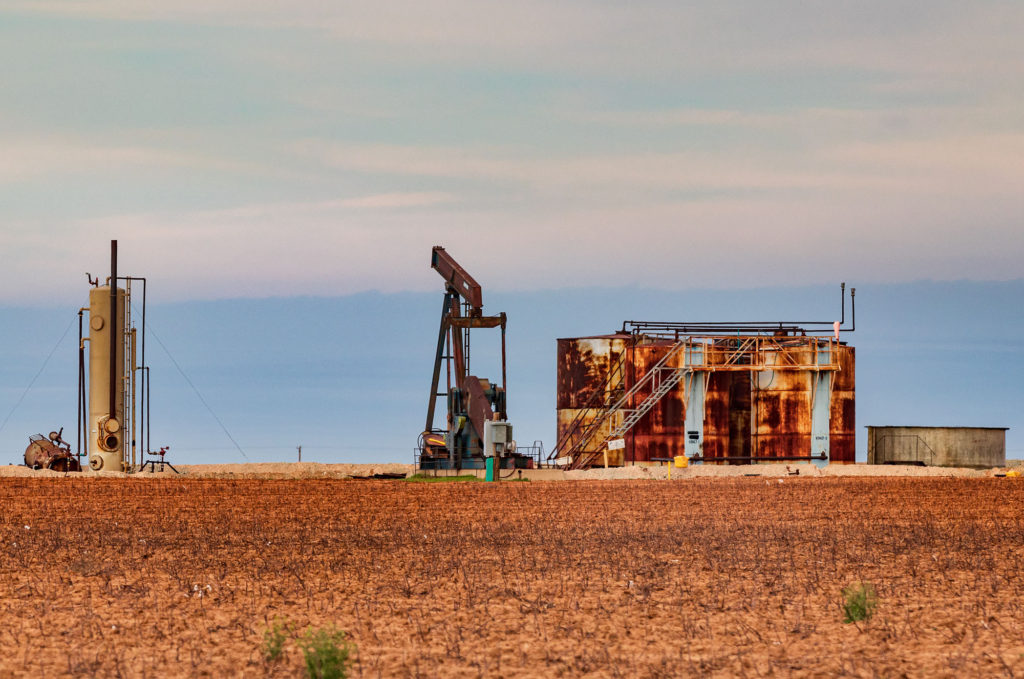 Colorado senator introduces legislation that promises to put unemployed workers back on the job while requiring oil and gas companies to pay their fair share for well cleanup.

These days, skilled workers sit unemployed, while thousands of leaking, orphaned oil and gas wells litter the landscape of the West. An orphaned well is an unreclaimed well for which no owner or operator can be found, or where an owner or operator is unable to plug and reclaim a well. Orphaned oil and gas wells have been an issue for decades, in large part due to insufficient federal bonding requirements that have not been updated since the 1950s and the 1960s. Senator Michael Bennet’s (D-CO) new legislation, The Oil and Gas Bonding Reform and Orphaned Well Remediation Act, will put thousands back to work while enacting measures to protect vital groundwater and agricultural land from continued damage. The legislation will establish an official orphaned well clean-up fund and strengthen federal oil and gas bonding requirements, creating a direct solution to the orphan well reclamation crisis that has been exacerbated by the COVID-19 pandemic.

“For decades, unplugged wells have been allowed to pollute the land, water, and air of thousands of Westerners who live near federally managed oil and gas deposits.” said Barbara Vasquez, Chair of WORC’s Oil and Gas Team. “These same communities, who had little input in development decisions, today face widespread unemployment. Senator Bennet’s legislation will not only put these communities back to work plugging wells abandoned by industry, protect groundwater, reduce methane pollution, address the growing crisis of orphaned wells and ensure broader public participation in future development, it also prioritizes urgently needed bonding reform.”

Members of the WORC network from Birney, Montana to Rifle, Colorado, helped shape Senator Bennet’s legislative solution.. When we join together to rewrite the rules and create new solutions, we can ensure clean land, water, and air for the next generation. Our solution would create reclamation jobs for unemployed oil and gas workers while addressing the orphaned well crisis.

With oil and gas demand falling dramatically during the pandemic, already over-leveraged companies are going bankrupt and leaving behind unplugged and unreclaimed wells for states and taxpayers to clean up. Thousands more oil and gas wells are being idled and are at high risk of becoming orphaned, and insufficient bond amounts make reclamation of these wells uncertain. These wells sit unplugged, emitting climate-wrecking methane and potentially contaminating groundwater until states and taxpayers are able to fund their reclamation. This legislation will ensure that the government can begin to plug and reclaim orphan wells without using taxpayer money, by eliminating nationwide blanket bonds, increasing statewide bonds and adjusting for inflation, and improving data collection to identify and catalog orphaned wells on federal, state, and tribal lands.

TAKE ACTION: This bill isn’t over the finish line, yet. Tell your Senator to hold companies accountable and create thousands of clean-up jobs now by going to: worc.org/bennet-bill-action-page/