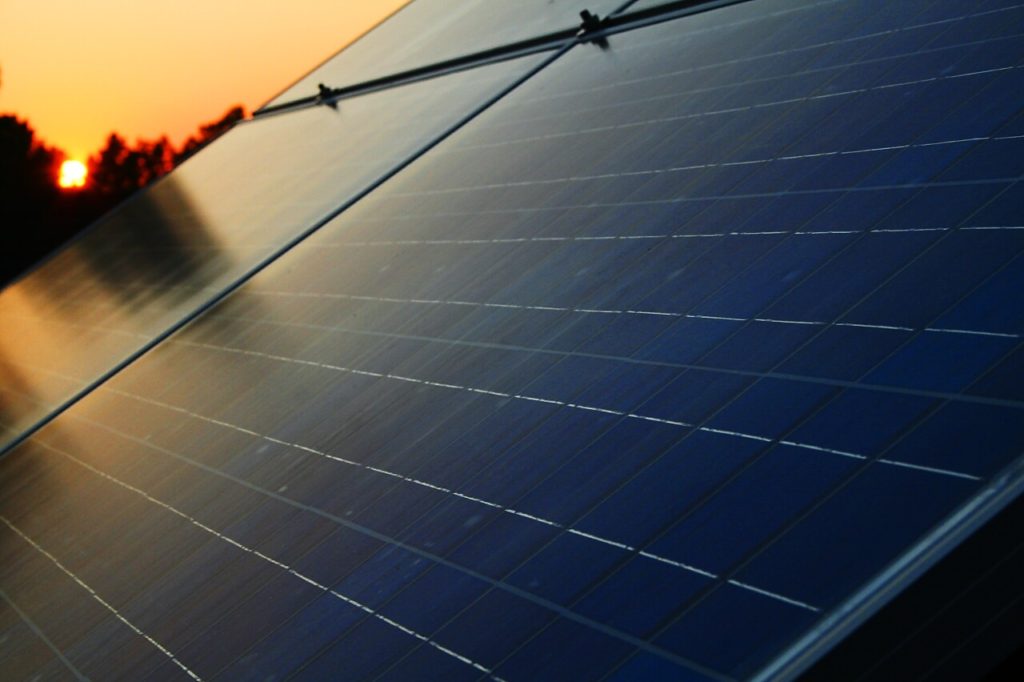 Long fueled by coal and oil, Wyoming may be embracing its potential role as a solar powerhouse.

So far, 2018 has been a great year for solar energy in Wyoming! Our work is making a difference. Installations are up since our Spring Solar Celebration, and the videos we have produced are being mentioned to installers. In particular, people who did not think they could afford a solar system now realize they can install in phases instead of installing an entire system at one time. This is huge, as it makes solar energy accessible to more Wyoming households. So far, two of our events have been multi-organization efforts with more collaborative endeavors in the planning process. And it’s only June!

Representatives Connolly and Zwonitzer both expressed surprise at the turnout. Rep. Zwonitzer stated that he “didn’t know there was so much interest in solar energy.”

The Laramie solar event, “The Future of Solar in Wyoming: A Community Conversation,” was extremely successful. Over 100 people attended, including two legislators, leaving standing-room only. The conversation was engaging and community members asked thought-provoking questions. Representatives Connolly and Zwonitzer both expressed surprise at the turnout. Rep. Connolly said she had expected “maybe 8 people” to attend, and Rep. Zwonitzer stated that he “didn’t know there was so much interest in solar energy.”

The sentiments expressed by both representatives are a sharp reminder that our elected officials need to be part of the conversation surrounding solar energy. If interested citizens do not contact representatives and tell them that solar matters, decision-makers remain unaware of the level of interest that exists in our state. It’s our job to let them know. If you want better policies for solar energy in Wyoming, call or email your representative or, better yet, sit down and have coffee with them and let them know that solar issues matter to you!

The “Picnic on the Pathways” event held in Sheridan on June 13th was a fun and engaging way to continue the conversation on renewable energy in Wyoming. The event took place outdoors and appealed to multi-generational groups. Installers brought solar powered car kits, a solar storage demonstration, and a solar powered freezer…with ice cream! Additionally, Rocky Mountain Power sent an electrical engineer to talk about the science of solar electricity and provide information on the Blue Sky Program.

The Future of Solar in Wyoming was co-hosted by Powder River and the Wyoming Outdoor Council (WOC). The Picnic on the Pathways event was co-hosted with Science Kids and the Sheridan Community Land Trust. WOC has expressed interest in co-hosting future events, and several organizations around the state have expressed interest in working collaboratively with Powder River on solar energy this year. The momentum of the RENEWyoming campaign is gathering steam, so stay tuned.