Home » What We Care About » Hardrock Mining & Uranium 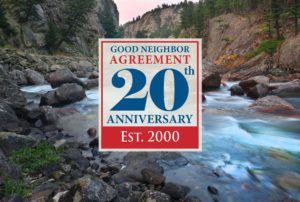 Northern Plains celebrates its landmark agreement with Montana’s Stillwater and East Boulder mines to protect water, safety, and other community concerns. Sign up for our… 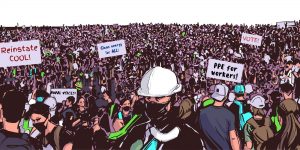 A COVID-19 Response for Rural America

Sign up for our newsletter! As Congress shapes the latest round of COVID-19 response legislation, our government must invest funds in the future that America… 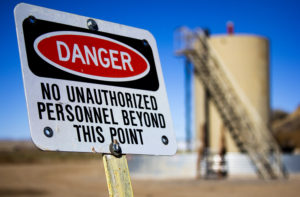 A look back at our top ten 2019 blog features on coal, oil and gas, food and agriculture, and the West.  Sign up for our…