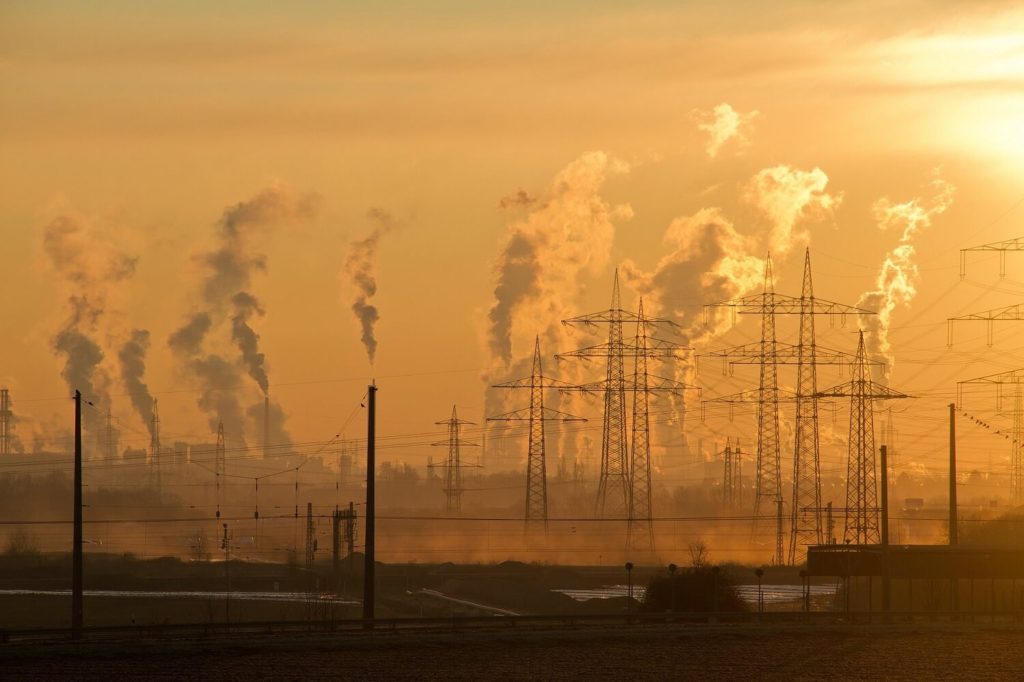 Trump Administration hopes to streamline one of America’s most successful environmental laws out of existence.

On June 20, 2018, the White House Council on Environmental Quality (CEQ) officially announced the Trump Administration’s plans to re-examine CEQ’s longstanding National Environmental Policy Act (NEPA) regulations. CEQ’s NEPA regulations ensure that the public is given the opportunity to participate in decisions that impact their lives and that government agencies take a hard look at the environmental, public health, and economic impacts of proposed actions as a basis for making informed, science-based decisions.

In plain language, NEPA ensures that the public is notified about a new project, and they are given an opportunity to weigh in on possible impacts to their health, livelihoods, and environment. If you’ve ever been notified in a newspaper about a new highway project, or given comment on a proposed pipeline or drill pad, you have benefited from NEPA. And now, the Trump Administration is taking aim at our ability to directly tell the government how proposed actions will impact us. In other words, they’re trying to silence your voice! And, they’re attempting to do this with only 30 days notice.

NEPA ensures that the public is notified about a new project, and the public is given an opportunity to weigh in on possible impacts to their health, livelihoods, and environment. Please help protect the public’s right to be heard.

At the time of its creation, NEPA was an unprecedented step forward for America. Before NEPA was enacted, decades of environmental neglect had significantly degraded our nation’s landscape and damaged the human environment. Industries tended to simply dump their waste into nearby rivers without any concern over water pollution. In June 1969, Ohio’s Cuyahoga River caught on fire for the 13th time. Industrial air pollution had also led to serious issues with urban smog. In 1962, Rachel Carson’s book Silent Spring highlighted how the widespread use of toxic pesticides and fertilizers were negatively impacting nature and wildlife. The 1969 Santa Barbara oil spill, at the time the largest oil spill in U.S. waters (and still the third largest following the Exxon Valdez spill and Deepwater Horizon), was one of the most visible events of that decade that contributed to NEPA being created.

Thanks to NEPA, every major action the federal government takes is subject to review: from oil and gas development decisions on our public lands and waters, to the construction of industrial facilities and major transportation infrastructure that release vast quantities of climate, air, and water pollution. NEPA contains three sections: the first section outlined national environmental policies and goals; the second established provisions for federal agencies to enforce such policies and goals; and the third established the Council on Environmental Quality in the Executive Office of the President. Our country would literally look very different without the framework and regulations established under NEPA.

For forty years, the public input aspect of NEPA has ensured that projects that jeopardize Americans’ health and livelihoods have been made better or tabled. That public input is now under attack. Please help us protect NEPA and the people’s voice – your voice! – by taking action today.