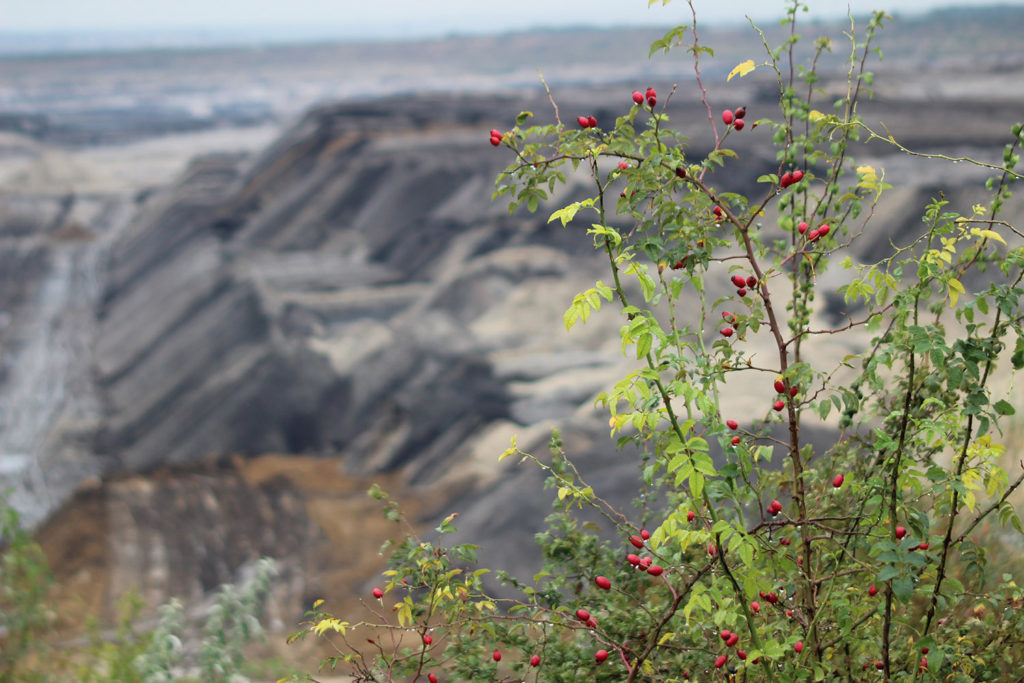 Advocates from Across the United States Pressure Legislators for Bipartisan Support of the bill.

During the week of June 17th, 2019, advocates met on Capitol Hill with a multitude of legislators, urging them to pass the RECLAIM Act of 2019 (H.R. 2156). The RECLAIM Act (Revitalizing the Economy of Coal Communities by Leveraging Local Activities and Investing More Act) proposes to distribute $1 billion over five years to clean up abandoned mine lands (AML).

“It’s about the future of our community and small towns and cities like ours. RECLAIM funding would be a kick start to former coal communities, and help us begin to diversify our economy.”

The stated goal of RECLAIM is two-fold:

The Act is expected to create at least 4,600 reclamation jobs per year, giving an economic boost to communities hit hard by the downturn in the coal market. “The RECLAIM Act will reclaim abandoned coal lands, generate jobs, and spur economic development,” said Roger Carver, a retired and member of Western Colorado Alliance who flew in with his wife Tina to speak directly to lawmakers.

Currently, there are nearly 40 bipartisan co-sponsors for the bill that would cost taxpayers no additional expense and ultimately lift up coal communities in desperate need of economic diversification.

Across the United States, abandoned mine lands have already been leveraged successfully to create jobs in agriculture, recreational tourism, retail, and even renewable energy production through sustained revitalization efforts. The RECLAIM Act would accelerate dispersals from the federal Abandoned Mine Land Fund to reclaim more abandoned coal sites, faster. If passed, Colorado alone could see $45 million invested in its rural communities to clean up mines and put high-skill coal miners back to work. The bill would also prioritize public input and community participation in determining which projects are chosen based on economic potential.

“It’s not just about the present,” Carver said. “It’s about the future of our community and small towns and cities like ours. RECLAIM funding would be a kick start to former coal communities, and help us begin to diversify our economy.”

Is Cloud Peak Using BIA to Force Crow Family to Give Up Their Land for a Coal Mine?