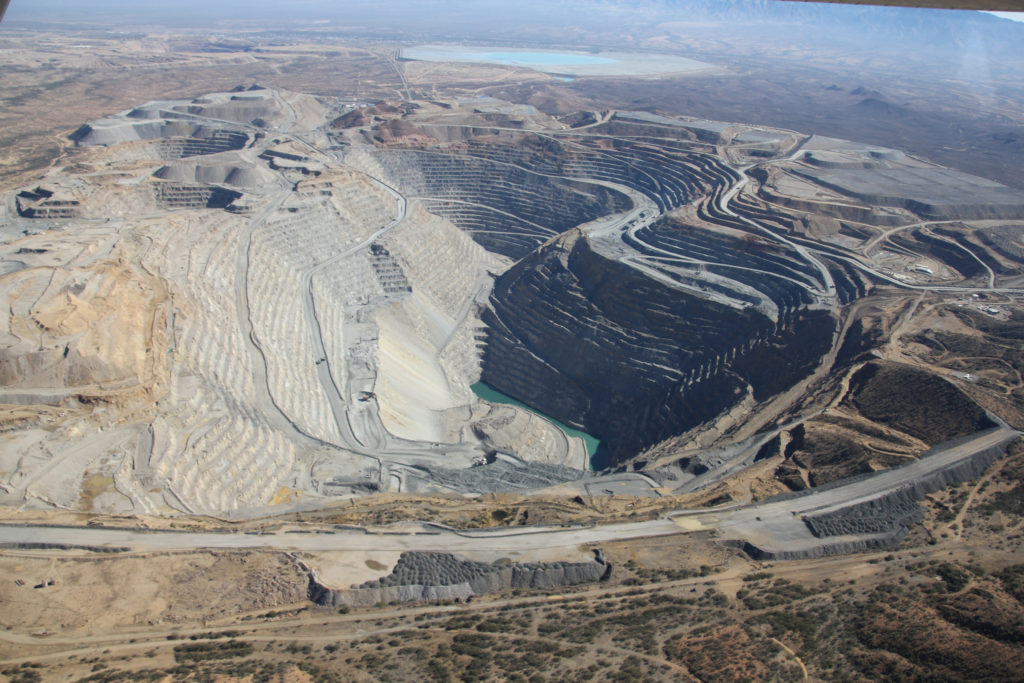 Mining riders on NDAA puts public lands and millions of Americans at risk from mining pollution.

The Senate will vote on their version of the National Defense Authorization Act (NDAA) this week, and there are two possible riders that would gut public and environmental input into the approval of mining operations. The first, #2398 from Senator Heller, we have summarized below. The second, #2573 from Senator Murkowski, would add President Trump’s definition of ‘critical minerals’ (which includes byproducts that we export, like helium) to the list of sectors covered by federal legislation that grants funds and speeds up infrastructure projects, streamlining environmental review.

Please tell your Senator to oppose the Heller amendment (#2398) and the Murkowski amendment (#2573) as riders to the National Defense Authorization Act. These amendments have nothing to do with national security, and everything to do with the mining industry’s desire to prevent public input into important decisions about how and where we mine on public lands. Opposing these two riders will protect rural communities, our water,  and our public lands.

Next week, the Senate will consider an amendment by Senator Heller (R-NV) to hijack the annual defense bill to remove mining safeguards and shut the public out of decisions about mining operations on public lands. An amendment to the National Defense Authorization Act (NDAA) would expand the list of mines considered “critical minerals” that are exempted from the National Environmental Policy Act (NEPA) review process, leaving our communities, rivers, forests, and other public lands at serious risk to an industry that the Environmental Protection Agency has labeled as the nation’s top toxic polluter.

This amendment would categorize a broad range of mining operations as supporting critical minerals – including sand and gravel pits and gold mines – slashing the time required to review the impacts of these mines under NEPA, removing requirements for the analysis of indirect and cumulative impacts, and exempting qualifying projects from public review and comment. In fact, this amendment would allow the government to forego NEPA review for virtually any type of “critical” mining operation based upon a bare assurance that the host state will address the environmental impacts of the project.

If Senator Heller’s amendment becomes law, mining operations will be prioritized in management decisions over other uses of public lands, like hunting, fishing and recreation. All “critical minerals” mining in Roadless Areas of our National Forests will be allowed, including areas that provide important habitat for wildlife, and clean drinking water for millions of Americans.

The threat is real. This amendment has already passed the House of Representatives. We need your help to prevent this language from being included in the Senate’s version of the NDAA. Please take action today, and contact your Senators. This amendment is the latest in a recent number of attempts to shut communities out of decisions about actions that could pollute our water and scar the landscape for decades to come.