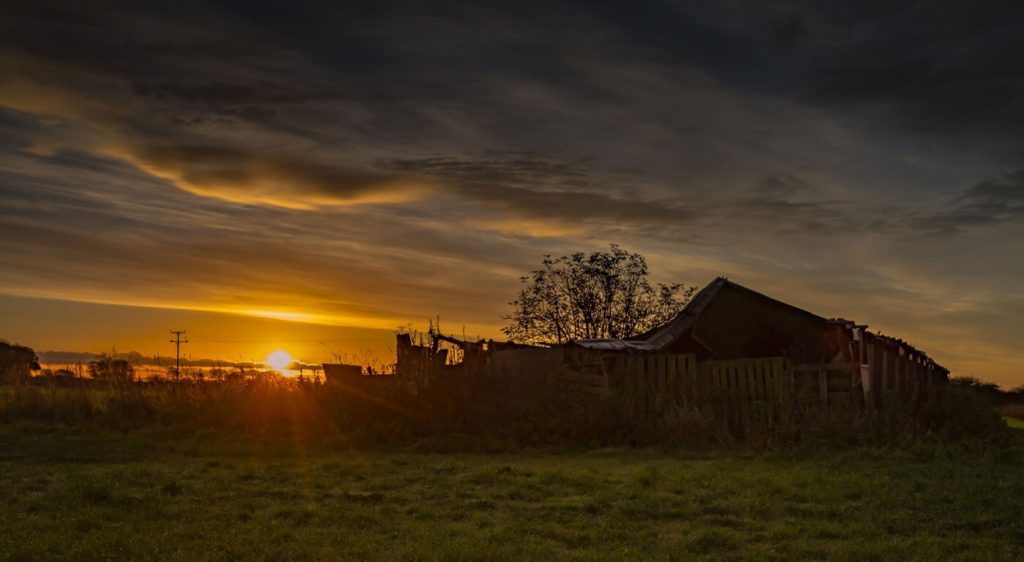 This piece was originally drafted by the Campaign for Family Farms and the Environment and published in The Hill.

Congress is debating the wrong parts of the Farm Bill and it’s breaking rural America.

They are either out of touch or don’t care. This summer, the House and Senate passed two different versions of the 2018 Farm Bill. Neither address what’s happening out here, in farm country and rural America.

All the talk around the House and Senate Farm Bills is about the vast difference between proposals for the Supplemental Nutrition Assistance Program, or SNAP—an important conversation we need to have. There is little talk about why so many families in rural America, including farm families, need food stamps in the first place.

We have a bona fide farm crisis on our hands and family farmers are struggling. According to the USDA, for a fifth straight year, farm income has dropped, often below costs, and will be the lowest in 12 years. The farmer’s share of the overall food dollar is the lowest since the statistics started 25 years ago in 1993.

Prices are low: as we write, corn is at $3.15/bushel and beans are at $8.27/bushel, virtually the same price farmers were paid in 1974. In the southern Midwest, we have a serious drought, the amount of quality hay is at catastrophic levels, and producers are already talking about selling off livestock. Farmers aren’t being paid, while corporate agribusinesses report huge profits. All of this has a cascading effect on rural America: when family farmers thrive, rural economies thrive; when family farmers struggle, rural communities do, too.

Trump’s trade fights are sending prices even lower. In response, the U.S. Department of Agriculture announced it would give one-time direct payments to producers of some commodities that have lost export markets, as well as buy millions of dollars worth of excess commodities to donate to feeding programs. But these responses won’t fix the bad policies that have created our depressed rural economies.

For too long, our rural economies have been struggling due to markets that have been monopolized and globalized, low prices from overproduction and lack of supply management, and corporate concentrated animal feeding operations (CAFOs) putting family farm livestock producers out of business. Corporate lobbyists write the rules to support this system, while farm families and our communities suffer.

And, as a result, now foreign corporations control huge swaths of our food production and farmland, putting our economy and national security at risk. For example, two foreign meatpackers control 50% of U.S. pork production (Smithfield in China and JBS in Brazil), the biggest beef packer is JBS, and Bayer, a German corporation, now owns our biggest seed company Monsanto.

The House and Senate versions of the Farm Bill continue the same pro-corporate ag policies that got us where we are, and in some ways will make things worse. The House Bill terminates a popular conservation program for farmers, the Conservation Stewardship Program, while opening up new loopholes for CAFOs to access conservation dollars. The Senate bill maintains status quo insurance programs that don’t adequately cover multiple years of low prices, and continues conservation and guaranteed loan programs that finance corporate factory farms and overproduction (driving down prices paid to independent producers and fueling further concentration).

It doesn’t have to be this way. We know that a family farm system of agriculture is the most effective means to provide safe and quality food, diversity of production, economic opportunity, and preservation of our soil and water.

In order to protect and restore an independent family farm system of agriculture in our country, Congress must pass a Farm Bill that actually addresses overproduction and the low commodity prices that result. Instead of focusing on direct payments and government purchasing to try to prevent short-term catastrophe, we need a different approach that:

We can and must do better—for farmers, rural communities, consumers and our country. Our elected representatives in Washington need to effectually address what is happening “out here”, and not follow lock-step the policies written by corporations and their lobbyists at the expense of our farms, families and communities.

Make policies that help us, not hurt us. It’s been far too long, and we’re watching.