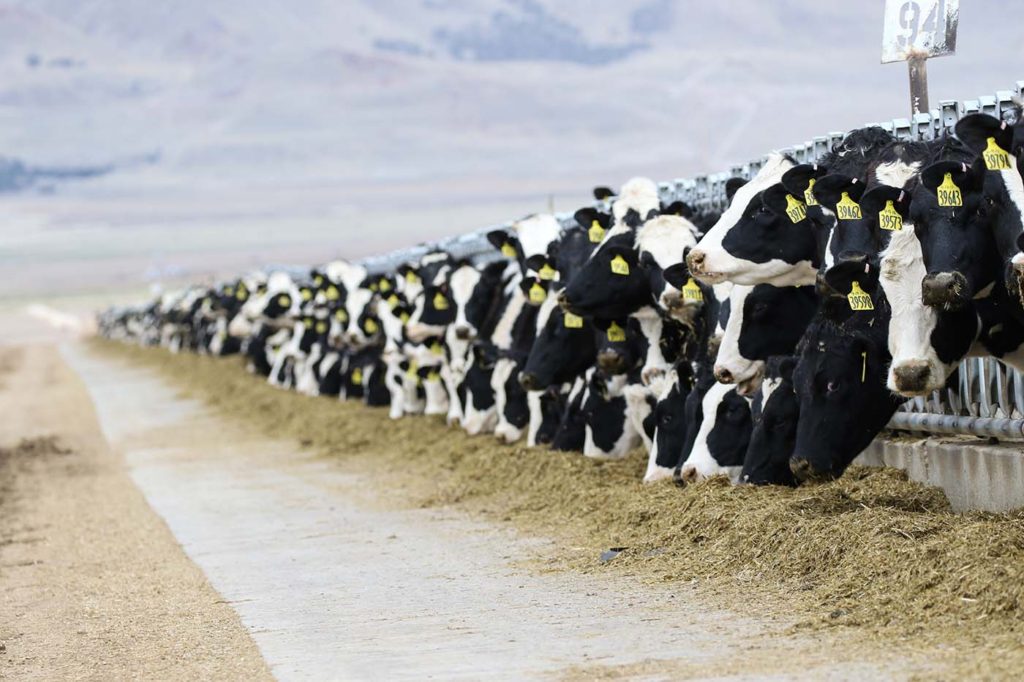 During the Great Depression, farmers throughout the midwest were going out of business in record numbers and corporations (esp. out of state corporations) were buying up their farmland cheap. In 1932, North Dakotans passed a popular referendum that made it illegal for corporations to own farmland or engage in farming operations. They felt that corporations were a threat to family farming, rural communities, and North Dakota’s culture.

Fast Forward To The Present

Fast forward eighty years. Half a century of research has proven what the farming and ranching community instinctively knew. When corporations take over agricultural land and operations nearby communities experience lower income, population decline and environmental pollution.

That hasn’t stopped disputes over the law. Over the years, corporate interests have whittled away at the anti-corporate farming laws in surrounding states. In 2015, the North Dakota legislature buckled under corporate lobbying and passed an amendment to the law which allowed dairies and pork farms to be corporate controlled.

Popular backlash to the law came swiftly. In June, 2016, 76% of voters who cast ballots voted to repeal the amendment.

“Farming is more than a business to me, and to a lot of North Dakotans,” he said. “It’s a way of life, and it seems like the Farm Bureau wants it to be all about business. And I think it’s way more than that.”

Though it is time to celebrate the recent win, Hovland’s ruling also allowed for the 1981 family corporation exemption to stand, possibly opening the door to some corporate ownership of agriculture operations, signalling that this fight isn’t over.

Dakota Resource Council is committed to fighting to remove the exemption, ensuring that North Dakota farms are owned by North Dakotans.