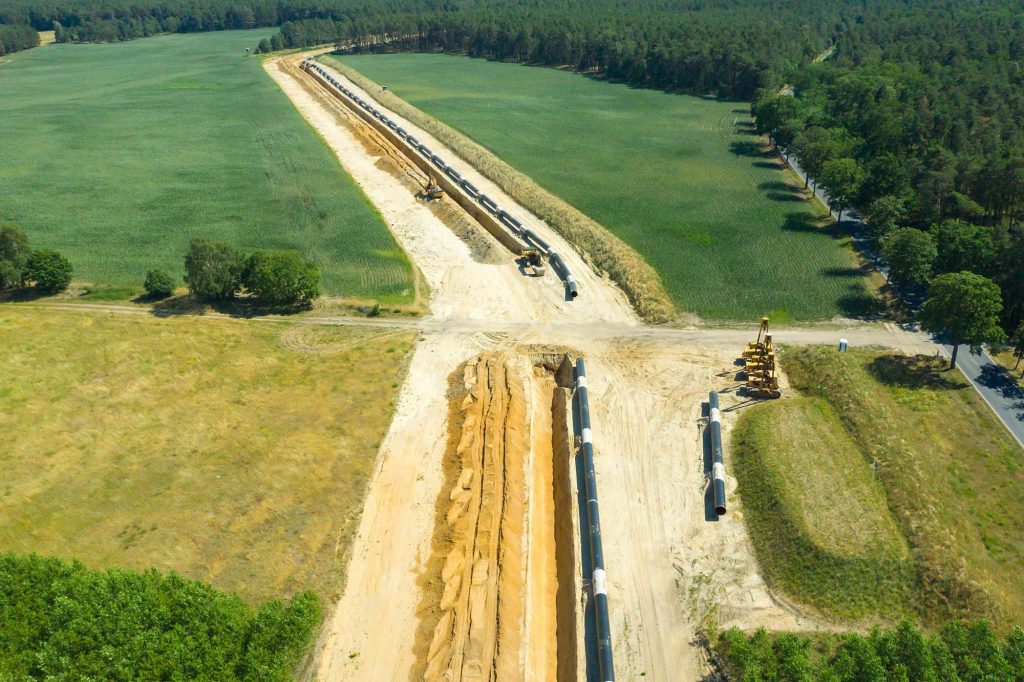 The White House Council on Environmental Quality is trying to rob you of your voice on federal project decisions like pipelines, hardrock mines, factory farms, and many other projects.

Have you ever participated in a public hearing? Have you ever read details about a new highway or pipeline in the newspaper? Have you ever emailed to let the government know how a decision might affect you? Then chances are that the National Environmental Policy Act (NEPA) has touched your life in ways big and small. Soon, however, the White House might make this kind of public participation a thing of the past.

Now, an obscure branch of the White House (the Council on Environmental Quality or CEQ) is proposing fundamental changes to the nation’s bedrock environmental law. The new proposal would allow companies to draft their own environmental impact statements, cut the public out of the process to a bare minimum, and set inadequate and arbitrary limits on the length of environmental review.

First, what is NEPA?

Passed by an overwhelming bipartisan majority in Congress and signed by President Nixon on January 1, 1970, the National Environmental Policy Act requires government agencies to engage in a review process designed to identify and publicly disclose any significant environmental, social, economic, or public health impacts a federal action may have before a decision is made.

NEPA is one of the most broadly applicable laws in the entire federal government and applies to every “major federal action” the government takes, but the actual law (the statute) is very short – the real substance of NEPA is largely contained in its implementing procedures outlined in the White House Council on Environmental Quality’s regulations. NEPA’s implementing rules were first established by CEQ – the office tasked with oversight of NEPA – in 1978 and have since remained effectively unchanged.

NEPA has successfully allowed average Americans to voice their opinions on projects in their backyards, allowed for creative solutions and alternatives to potentially controversial projects, and ensured science-informed decision making for the past forty years. Below are just a few examples of the success of NEPA across the Mountain West and Great Plains.

In 2004, Windsor Wyoming Inc. proposed a seismic survey on land owned by the Bureau of Land Management (BLM), the Forest Service, and private landowners. The environmental analysis called for the drilling of 3,420 seismic shot holes in a 47-mile area surrounding Wyoming’s Clark River – the state’s only designated Wild and Scenic River.

Under the proposal, explosive charges would be fired into the holes to create a 3-D picture of the area’s available resources. After reviewing the draft plan, nearby private property owners represented by Powder River Basin Resources Council noted that it failed to consider how these explosions would affect scarce water resources, elk and other game species, hunting opportunities, and private property rights.

This public input led BLM to re-examine the initial environmental assessment and consider the use of a new survey technology called “passive seismic” to mitigate the damaging effects of the explosive charges. Agency officials readily admitted it was public involvement that brought these issues to the forefront and pushed BLM to consider alternatives.

NEPA Protects Tribal Rights to Consultation in the Black Hills

Deep in the heart of the northern Great Plains, the pine-covered peaks of the Black Hills rise thousands of feet into the sky along the Montana, South Dakota, and Wyoming borders. To the Lakota people, this land is sacred – the Pahá Sápa is the center of their world. Unfortunately for the Lakota people, the Black Hills are also home to large deposits of gold and uranium ore.

Thanks to NEPA, permits for a proposed uranium mine which would have resulted in pumping radioactive wastewater into several aquifers below the Black Hills was struck down by a federal court in late-2018. While project planning continues, NEPA ensures that Tribes in South Dakota can hold the government accountable when it fails to consult them. Read more about Powertech’s Dewey-Burdock project here.

NEPA Requires Science-based Decisions to the Benefit of All Users

In 1989, the U.S. Forest Service was all but ready to approve a plan to clear-cut every aspen grove in the Grand Mesa, Uncompahgre, and Gunnison National Forests in western Colorado. The timber was to supply a waferboard plant operated by Louisiana Pacific Corporation.

The Forest Service’s plan was met with outrage from the public, who argued that the scenery, wildlife habitat, and water quality in the forests essential to the region’s quality of life and recreation-based economy could be gravely damaged. Western Colorado Alliance (then known as Western Colorado Congress) recognized the potential threat to the people of the Western Slope and began organizing.

After receiving a record-setting number of letters during the National Environmental Policy Act’s mandated public comment period from private citizens, businesses, and local officials, the Forest Service substantially scaled back its clearcutting proposal. Forest Service rangers and scientists acknowledged that the initial proposal was more than the land could bear, but said they had felt pressured to “get the cut out.” Absent the NEPA public review process, hundreds of thousands of acres of majestic Rocky Mountain aspen landscapes would have disappeared. By demanding that federal decisions are made based on the best available science, NEPA ensured that no single-use or priority eclipsed another.

What’s on the Line?

If CEQ pushes through its dangerous proposal, companies will have much more influence in project planning and approval across the country, and average Americans will be silenced. The proposed rule can be characterized by edits proposed in the introductory purpose. Text which once referred to NEPA as an “action-forcing” statute that requires federal agencies to “take actions that protect, restore and enhance the environment,” now states that NEPA is a “procedural statute.”

NEPA’s implementing rules have shaped almost every piece of issue work the WORC Network has engaged in, including but not limited to: coal leasing, siting of Confined Animal Feeding Operations (CAFO’s), large-scale oil and gas development, uranium mining, pipelines and right-of-ways, and renewable energy projects. Anything with a federal EIS, EA, or FONSI is the result of NEPA, and would be impacted by CEQ’s radical proposed change of the rules.

NEPA, The Environmental Law That Gives You A Voice, Is Under Assault