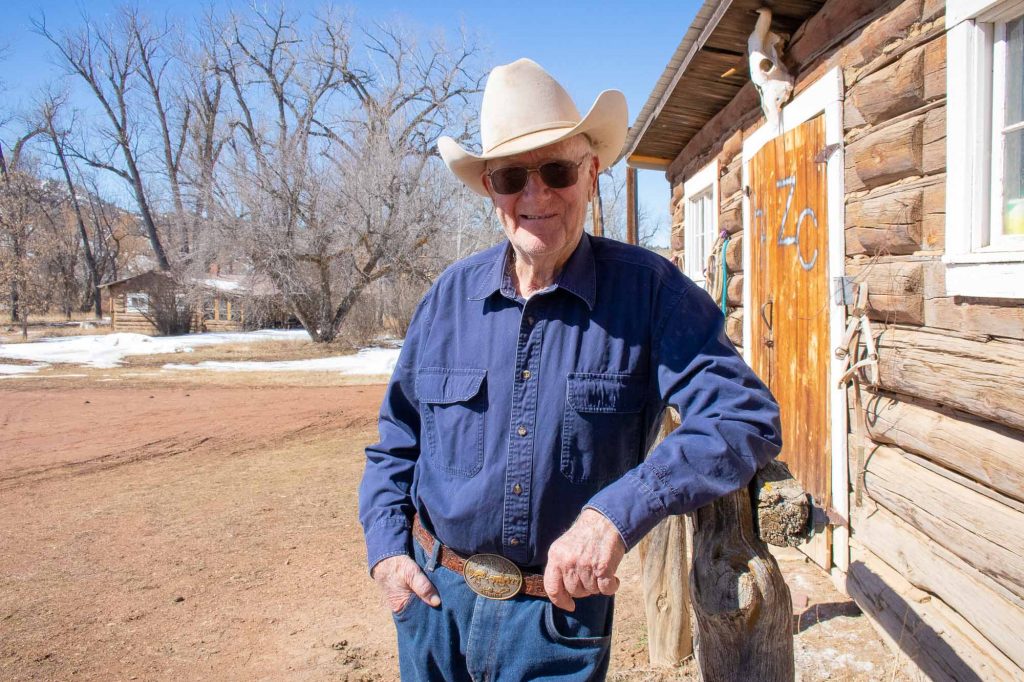 Montana Rancher Irv Alderson describes how the loss of Country of Origin Labeling threatens to put American ranchers out of business.

“I grew up looking through this same corral right here at guys breaking horses and stuff when I was a little kid…I grew up wanting to be a cowboy.”

Above: Northern Plains member Irv Alderson discusses how the repeal of Country of Origin Labeling (COOL) has hurt his business and put other American ranchers out of business.

Some 93% of Americans polled said they want to know where their food comes from, and 75% said that country of origin is a major factor in their purchase. In grocery stores across the U.S. meat raised in other countries reps a “Product of the U.S.A.” label. American consumers pay the premium price, but since the label is a lie, the extra cash goes in the pockets of the meatpackers importing the beef, rather than going to the American ranchers raising the cattle.

In 2002 COOL was included in the Farm Bill, giving ranchers a fair price for their product and consumers transparency of where their meat was produced. In 2015, Congress voted to repeal COOL for beef and pork under pressure from lobbyists of corporate meatpackers who control more than 84% of U.S. cattle slaughter. During that time, ranchers received a fair price for their cattle. Irv describes how, after COOL was repealed, he lost a dollar per pound on his calves.

It’s time to stand up to the meatpackers and reinstate Country of Origin Labeling. Click here to add your name to the list of people supporting reinstating mandatory COOL.

Fact Check: Meatpackers are Lying to You About Country of Origin Labeling