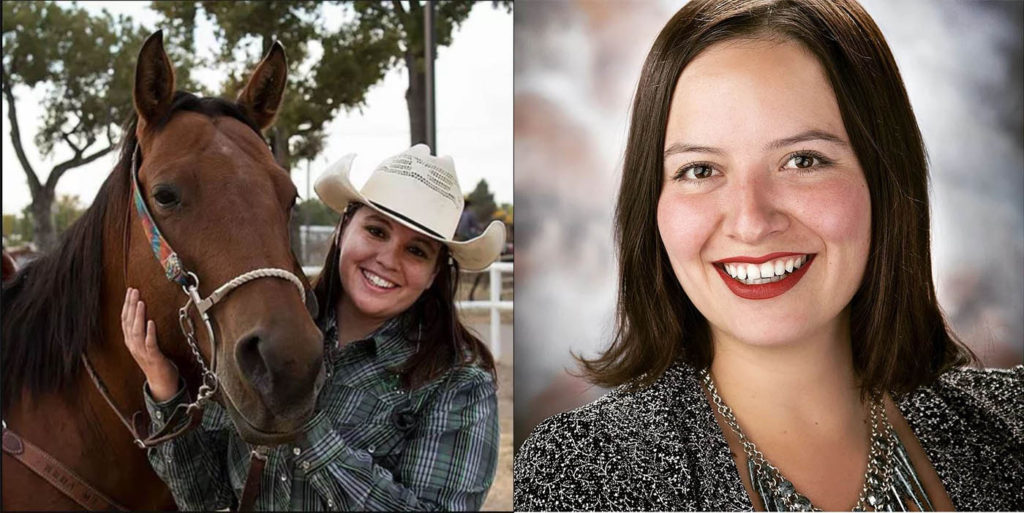 This month, Western Native Voice Community Spotlight focuses on the Montana Legislature and two recently elected urban Native women, Jade Bahr of Billings and Barbara Bessette of Great Falls. Both legislators shared with us some of why they ran for office and what legislation they will focus on during the coming legislative session.

First we visited with Jade Bahr, Representative for House District 50 in Billings.

Jade is a 29 year old urban Native American woman. “I was born in Crow Agency. I’m enrolled Northern Cheyenne, but I grew up on the Crow rez, so I’d spend my summers down there, go back and forth to see my grandparents.”

What inspired you to run for office? 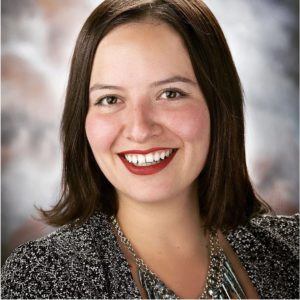 I think it was a lot of different things that led up to the point of saying yes. I did see one of my best friends run for a (State) Senate seat and saw the process of all that. Knocked doors for the first time on her campaign and got to see how that was and it turned out I liked it. I always was petrified of the idea of going up to someone’s door and trying to convince them of anything, but you find value in face to face interactions and hearing their stories. My friend got to tell me how much she was enjoying being up in the legislature and what she gets to do. And I was like, wow, I’d just really liked to do this. There’s so much to learn and work with others and learning all this process. It’s attractive to me. So she asked me if I would run one night, and it was the night before the Women’s March up in Helena, and I sat there and thought, yeah, you know, what I would like to see someone like me who’s a millennial, a woman, and a Native American and also an urban Native, which can be a little bit different. I said yes and just never turned back from that. But I felt like I was definitely in it for the right reasons. I knew I’d be a voice for the most vulnerable. Growing up working class, low income taught me to be humble and recognize the struggles of the people.

Representative Bahr, what are some of your legislative priorities for the coming session?

Well, I would say just policies geared toward the people. So improving our access and affordability to healthcare. I mean that’s huge. That just affects your entire life, your health and education. Adequately funding our public education because that is our future. Protecting workers rights, conditions, pay, pensions. Also, policies that are helping to improve, promote, and protect Native American culture.

Next we have Barbara Bessette Representative for House District 24 in Great Falls. Barbara, tell us about yourself.

I am enrolled Chippewa Cree. My grandparents still live there in and around the Rocky Boy reservation. I am 34 and this past year I was one of KRTV’s “Five Under 35”. I am a substance abuse prevention specialists here in Great Falls, which just means that I work to decrease underage drinking, DUI rates, binge drinking rates, stuff like that. I’m a barrel racer and I grew up on the back of a horse, so I’ve been riding my entire life. 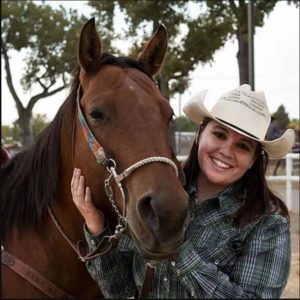 Representative Bessette, what inspired you to run for office and on what legislation do you plan to focus?

Well, it’s actually kind of a roundabout story. So about 10 years ago, I actually decided that one day I’d want to get into politics and run for office and it just never seemed like the right time. I was actually approached in 2016 to run and that still didn’t seem like the right time. Then, in 2017, I found out my legislator, who was Jean Price, was actually term limited out and I live in the district and I just thought it would be a great opportunity for me to step up and do this. Also it’s great because we actually do have a pretty good native population in my district. I also thought, you know, everyone deserves representation, and especially urban Natives that maybe haven’t gotten it in the past. So I decided that I would just run for office. And the other thing is that we don’t talk about prevention enough and I really want to be a champion for prevention in a comprehensive way because the more we prevent diseases, we actually save money down the road. I definitely want to make sure that I’m talking about prevention. Also, make sure that we have access to treatment for people, which would include Medicaid expansion. So those are some of the few things that I want to do. I just haven’t really narrowed it down to what bills. So I’m a work in progress on that.

We asked Representatives Bahr and Bessette for some last words. Here’s what they said.

Representative Bessette: If you want to see change, you have to start it. Even if it’s just small, like maybe starting a club at your school or if you’re in an urban setting, you know, start a Native club. I know that they have here in Great Falls. Work really hard and go out there and conquer the world. I never thought I would be in this position and here I am, and it’s because so many people stood behind me and cheered me on and were there for me. I worked very hard to get here and anyone can do that.

Representative Bahr: I’d say stay engaged. Know your story. We can have faith and we can empower women of color and we can make change.