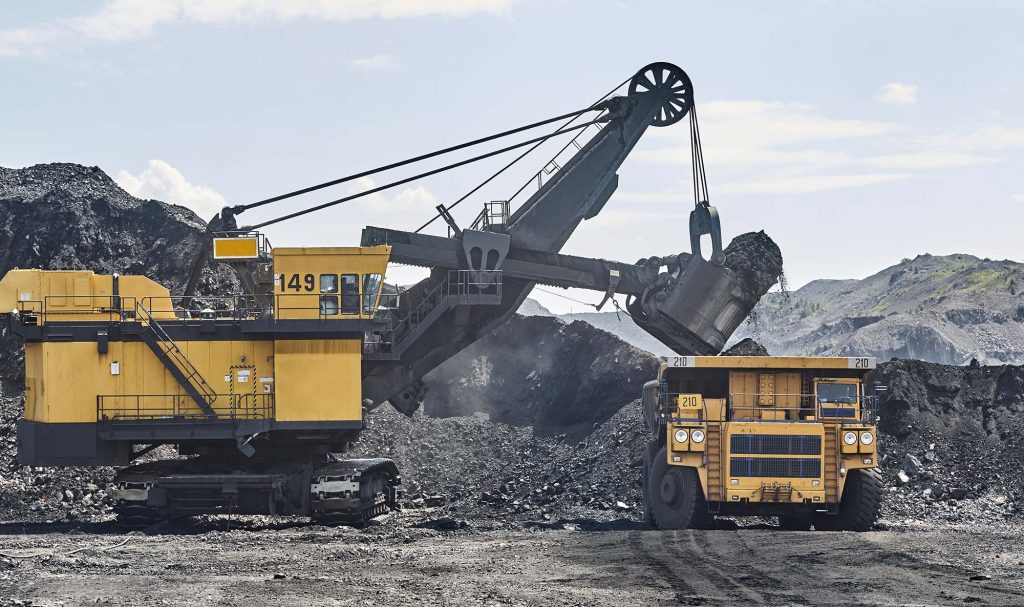 The National Mining Association is pushing for a bailout that will hurt the most vulnerable by cutting payments that compensate coal miners, coal communities, and coal-mining states for the impacts and damages of coal mining.

In the midst of the COVID-19 crisis, the coal industry is calling for a bailout by the federal government on the backs of sick coal miners and polluted coal communities.

As Congress pens and passes major spending bills to stimulate the economy, a letter sent to the White House and Congressional leadership by the National Mining Association (NMA), the coal industry’s primary lobbying group, requests that Congress end the industry’s obligations to pay into long-standing programs that compensate coal miners, coal communities, and coal-mining states for the impacts and damages of coal mining.

In the March 18, 2020 letter, the NMA seeks an end to payments by coal companies that (i) support coal miners with black lung disease and their families, (ii) fund cleanup of polluting mine sites that have been abandoned by their owners, and (iii) compensate Americans for the privilege of mining and selling coal that is owned by the public and managed by the federal government.

There will likely be new bills passed, leaving ample opportunity for the NMA to continue lobbying for rollbacks and sweetheart deals.

The letter was sent the day before Senate leadership released text for a $2 trillion dollar legislative stimulus package that would direct payments to individuals, small businesses, and the airline industry, along with other “severely distressed sectors” of the U.S. economy. Although the coal industry was not one of the industries named, the now-enacted law known as the CARES Act is only considered a first step. There will likely be new bills passed, leaving ample opportunity for the NMA to continue lobbying for rollbacks and sweetheart deals.

Years of inhaling dust while mining underground scar a miner’s lungs, impairing their ability to breathe normally. There are tens of thousands of miners who suffer from black lung, and the Black Lung trust fund provides modest cash payments and medical benefits to those suffering from the disease. The trust fund has been underfunded nearly every year since it was created 40 years ago, requiring it to borrow money to meet its obligations. The coal industry now proposes cutting its already inadequate contributions at a time when black lung is seeing a resurgence.

“Coal executives’ troubles are based on a long history of poor management and poor planning for changing energy markets,” said Ellen Pfister, a member of Northern Plains Resource Council who ranches above an underground coal mine near Shepherd, MT, in response to NMA’s letter. “Reducing the Black Lung Excise Tax passes the burden onto people who are least able to bear it. CEOs are seeking to manipulate a global public health crisis for private gain. We should use funds to help workers and communities, not give sweetheart deals to massive coal companies.”

“Reducing the Black Lung Excise Tax passes the burden onto people who are least able to bear it. CEOs are seeking to manipulate a global public health crisis for private gain.”

The Abandoned Mine Lands (AML) program cleans up mines abandoned before 1977. Current estimates place the cost of full cleanup at more than $10 billion. Cleaning up these sites decreases water pollution and can create opportunities for new economic activity in coal communities. Although the majority of AML sites are in the eastern U.S., the majority of the funds come from western mines because the funds are collected as a per-ton fee on current mining, and today more than half of U.S. coal is mined west of the Mississippi River.

Of the NMA’s requests, the biggest impact to western states would come from suspending or reducing federal royalty payments. Royalties are not a tax, but rather a payment to the owner of a nonrenewable resource like coal when coal is sold. In the case of stripmined federal coal, the royalty is set at 12.5% of the coal’s sale price. Most western coal is owned by the federal government, and is therefore subject to federal royalty payments.

“This is so obvious it shouldn’t have to be said: Coal companies need to be paying American taxpayers for the public coal they mine and sell,” said Bob LeResche, a Board Member of Powder River Basin Resource Council from Clearmont, WY, in response to NMA’s letter. “Congress has a duty to ensure state and federal taxpayers get the full value for our minerals. Cutting royalties would not increase the demand for coal. It would only further hurt states like Wyoming, which are already struggling from revenue lost from shrinking coal markets.”

“Cutting royalties would not increase the demand for coal. It would only further hurt states like Wyoming, which are already struggling from revenue lost from shrinking coal markets.”

Reducing or suspending royalties would be an unwarranted gift to an industry whose primary problem is competition with cheaper sources of electricity like natural gas and wind or solar energy. Using the COVID-19 crisis to reduce royalty payments will not save the industry, but it will dramatically reduce coal mining revenues to the federal government and western states.

No Federal Action Yet

Another request from the NMA to the White House was to designate the coal mining industry and the entire coal supply chain as essential infrastructure. The first version of a memo from the Department of Homeland Security designating “essential critical infrastructure” during the COVID-19 pandemic did not include coal mining, but the industry was added in an updated version of the memo. As of yet, that is the only request from the industry to be honored by the White House or Congress.