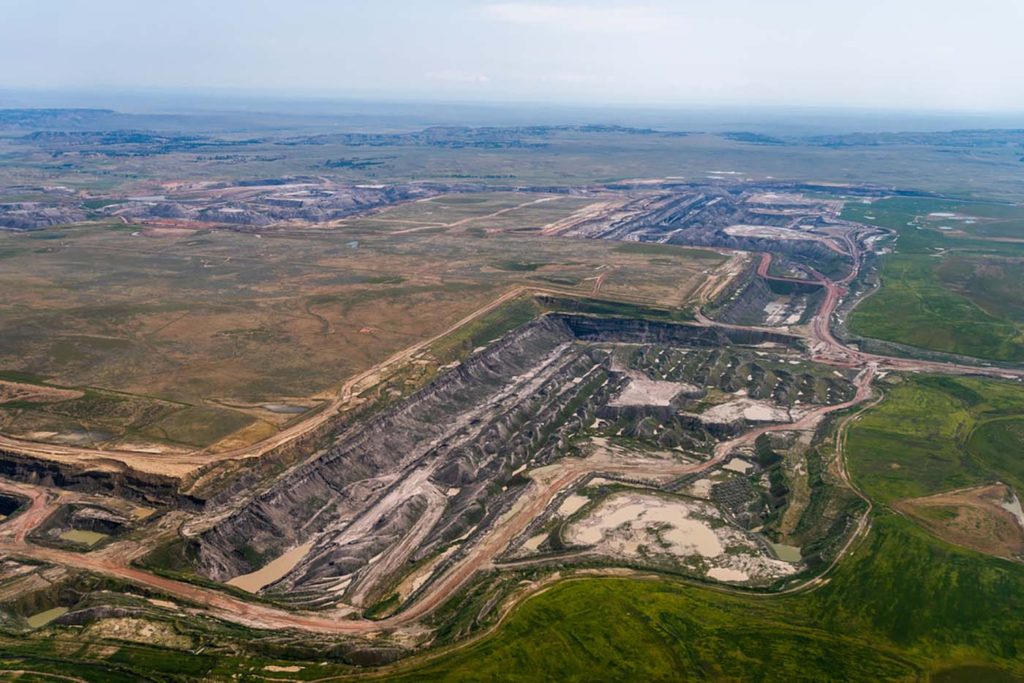 These four tax-collection reforms could save Wyoming counties millions in unpaid taxes.

During Powder River’s work on the bankruptcies of Peabody, Arch, and Alpha – the three largest coal mining companies operating in Wyoming – we intervened with the Western Organization of Resource Councils in bankruptcy proceedings to ensure that money and bonds set aside for reclamation would not be looted or spent on other things. And it came to our attention that tens of millions of dollars of ad valorem mineral taxes have gone unpaid over the years by coal, oil & gas, and uranium companies.

State law grants an average 18-month “float” on mineral company debt to counties. And in the event of bankruptcies, the counties stand at the rear of the line to collect, behind bankers and all secured creditors.

In collaboration with county treasurers, we produced two reports, which have been distributed to legislators and reported upon widely. The reports show that more than $54.9 million of ad valorem mineral taxes were owed to 13 Wyoming counties in July of this year. (Since then, Westmoreland Coal’s bankruptcy filing involving the Kemmerer mine has left Lincoln County, Wyoming, unsure of whether they will ever see money owed them for mineral production during the past 18 months.)

“More than $54.9 million of ad valorem mineral taxes were owed to 13 Wyoming counties in July of this year.”

Long float and lack of secured standing in bankruptcy court make collection of these taxes very difficult, and often impossible. Worse, in many cases, uncollected ad valorem taxes represent a large portion of revenues our counties need every year for critical county services. And these are services already received by the companies that owe the taxes and already paid for by the counties 18 months before.

We are urging the legislature to pursue four solutions to fix this problem:

The monthly payment plan – the best front-end fix – was drafted as a bill this summer and considered by the Joint Revenue Committee in late November. The draft delays conversion to the new schedule until 2022 and provides a 10% discount when taxes are brought current, both to lighten the temporary burden of coming current on a monthly payment schedule. Sadly, the committee rejected the draft bill 9-4 after hearing objections from mineral companies who implied their 18-month “float” is necessary to keep them economically “afloat.” According to press reports, however, both committee members and industry representatives endorsed the back-end (lien) fix.

“Individual taxpayers, whose taxes carry county liens, and most of us who pay our property taxes monthly into escrow accounts required by lenders, deserve at least parity with industry.”

Powder River will continue to urge legislators to fix this problem during the coming session.  Given the trajectory of coal markets, things will likely only get worse. Individual taxpayers, whose taxes carry county liens, and most of us who pay our property taxes monthly into escrow accounts required by lenders, deserve at least parity with industry. It’s only fair. Mineral companies may be the foundation of our economy for now, but an excessive “float” on their public tax obligations at our expense certainly can’t really be the key to their survival in the market. It is no more than another hidden and unnecessary subsidy to the minerals industry.