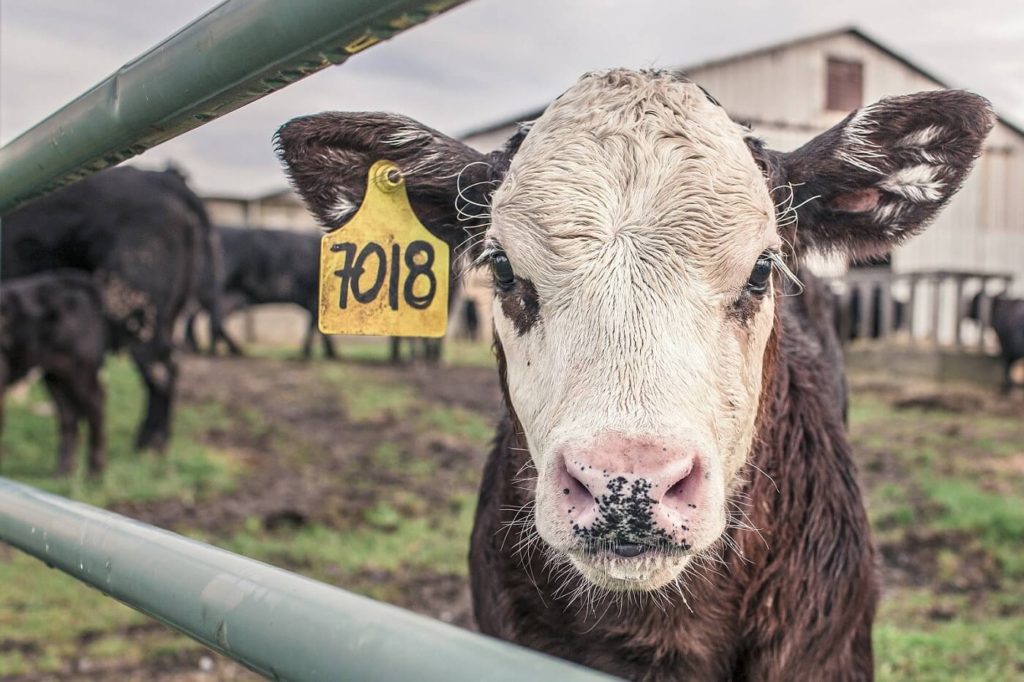 Huge corporations use Ag Checkoff Programs to lobby against family farmers. It’s time to change that.

You may not know what a checkoff program is, but chances are, you’ve seen one. Checkoff programs are essentially government-created commodity research and promotion enterprises. At their simplest, they work by collecting funds through taxes on commodity producers — farmers and ranchers — and then funnel those dollars into research and/or advertising for that specific commodity. For example, remember Western icon Sam Elliott lending his drawl to “Beef. It’s what’s for dinner”? Those ads were funded by beef checkoff dollars, the direct result of taxes levied on family ranchers.

Lately, however, checkoff programs have fallen under the control of big agribusiness interests, and oftentimes the billions of dollars paid into checkoff programs by hard-working family farmers and ranchers end up in the pockets of industry lobbyists who push policies that hurt rural communities. This could change in the 2018 Farm Bill with the inclusion of Senate Bill 741, co-sponsored by Senators Mike Lee (R-Utah), Corey Booker (D-New Jersey), and Rand Paul (R-Kentucky). Senate Bill 741 would prohibit lobbying, rein in conflicts of interest, and stop anti-competitive activities that harm other commodities and consumers.

The Western Organization of Resource Councils has long fought the corporate corruption of checkoff programs. In 1999, WORC passed a resolution, in lieu of corporate control of the ag industry, calling for the US Department of Agriculture to schedule farmer referendum votes on the beef and pork checkoff programs. In 2003, WORC adopted the following beef checkoff legislation principles:

WORC believes the best checkoff livestock promotion program would not require any legislation, but simply involve producers writing a check to the organization of their choice; a new, legislated program is a second-best option. However, if there IS going to be legislation, it should meet the following principles to replace the current beef checkoff with one that is fair, democratic, and constitutional. A checkoff program should:

The proposed legislation is a step in the right direction. It follows from growing, decades-long concern over checkoff program spending. In November 2017, the U.S. Government Accountability Office called on USDA to increase oversight of all 22 of the checkoff programs. It found that USDA does not routinely review checkoff program subcontracts, impairing its ability to spot when funds are being misused. Further, GAO found that USDA does not ensure that certain documents, such as budget summaries and evaluations of effectiveness, are shared with stakeholders on program websites. According to GAO, USDA agreed with these findings.

A History of Injustice

Below are the 10 most egregious abuses of the checkoff programs, compiled by the Organization for Competitive Markets:

Just the tip of the iceberg

While a step in the right direction, checkoff reform is just one of several necessary components of a better Farm Bill that gives family farmers and ranchers, and rural communities a fair deal. In addition to checkoff reform efforts, WORC supports Farm Bill provisions that:

The Senate Ag Committee scheduled a markup of its proposed 2018 Farm Bill for Wednesday. Sign up for updates and alerts to keep abreast of WORC’s position on that legislation and agriculture and food policy in general.