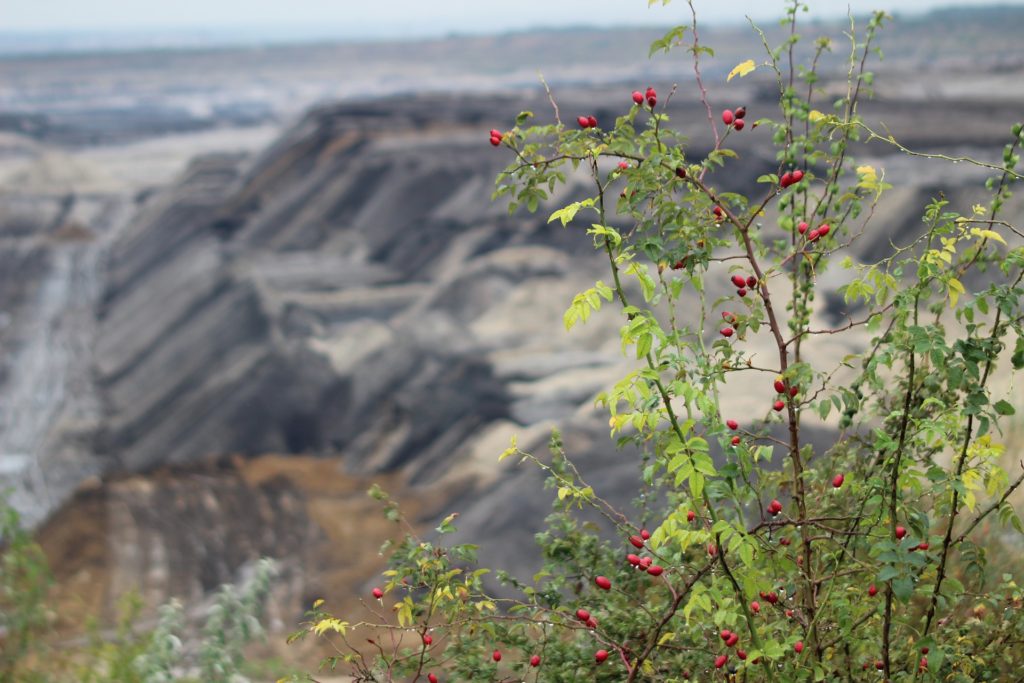 In response to the Bureau of Land Management’s Federal Coal Program Review Comment Summary Report on the federal coal program review released in late December, WORC members are voicing the need for prompt and long-overdue action to improve the process of federal coal leasing and mining beyond just the acknowledgment of a broken system. The new report summarizes the federal coal program’s many problems but doesn’t offer any recommendations for fixing the program.

“The report says it’s important to update policies to get a fair return for taxpayers and address carbon pollution from the burning of federal coal, and to deal with a long list of impacts to land, air, water, and public health and safety,” asks Bob LeResche, a Board Member of Powder River Basin Resource Council and WORC Board Vice-Chair. “But what are Secretary Haaland and President Biden going to do about it?”

BLM’s report follows a series of actions over the past seven years to study the problems with the federal coal program. In the spring of 2015, then-Secretary of the Interior Sally Jewell called for a review of the federal coal program and held listening sessions around the country. In early 2016, Secretary Jewell paused new federal coal leasing and BLM kicked off a programmatic environmental impact statement (PEIS) review process to identify leasing and management reforms for the federal coal program. Following the change of Administration, then-Secretary Ryan Zinke ended the leasing pause and halted the PEIS process. His action was challenged by ongoing litigation. In April 2021, Secretary Haaland reinitiated the BLM review of the federal coal program, resulting in a public comment period that ended in October. BLM’s December 2021 report summarizes the public comments received but does not indicate how BLM will be responding to the comments, whether additional public review or stakeholder engagement will occur, or what actions BLM will take to implement much-needed reforms.

“Why isn’t Interior telling us how they’re going to fix the program?”

WORC members dealing with coal mining impacts and fighting for common-sense reforms feel the Comment Summary Report falls far short of the needed actions. “Those of us who live in western communities and states dependent on coal jobs and revenue have submitted countless sets of comments urging Interior to shift its focus to ensuring that mine sites are reclaimed, and to helping our region and its workers transition,” LeResche says. “We don’t need another report on the shelf. We need action.”