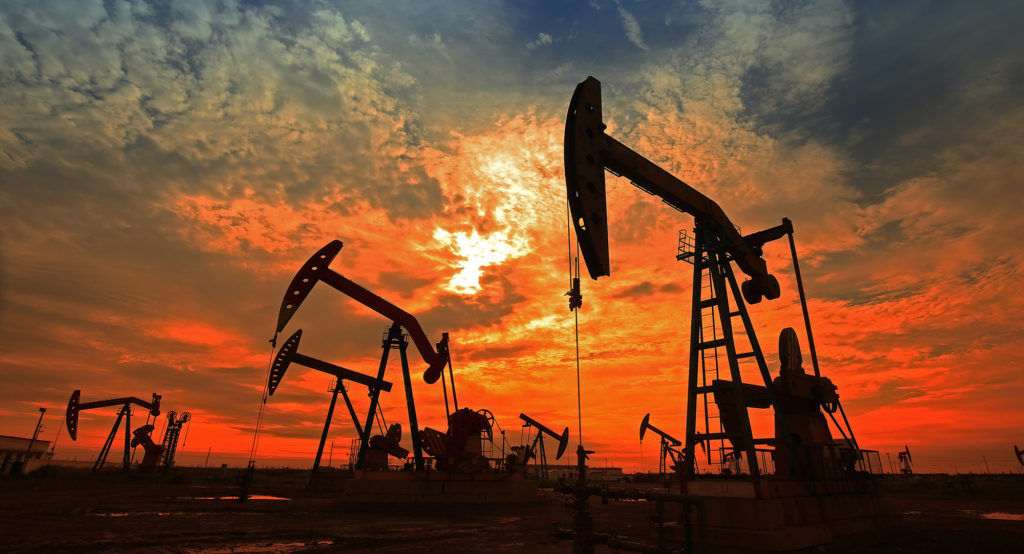 A leasing pause will give time to examine and restructure the management of energy resources around climate change, protect community health and the environment, and ensure fair returns to taxpayers.

On January 27, 2021, President Biden signed several executive orders, including a pause on further leasing of oil and gas by the federal government, and a review of all existing leasing and permitting practices related to fossil fuel development on public lands.

Federal mineral leasing programs have been repeatedly criticized by government watchdogs for wasting public resources. Additionally, development of these publicly-owned fossil fuels remains one of the single largest sources of climate-disrupting carbon pollution in the country, necessitating reform and actions to address the climate crisis. Pausing new oil and gas leasing will not result in a shortage of leases available to continue production. In fact, the industry is already sitting on millions of unused acres of leases. Nearly half (47.1 percent) of the 22.1 million actively leased acres are currently sitting idle, generating only $1.50 per acre for taxpayers annually while preventing other beneficial use of the land.

“A pause in our broken leasing system will allow the administration to reform their ‘oil-and-gas giveaway’ program, protect public health and the environment, and end the corporate monopolization of these lands so ranchers, residents, recreationalists, and wildlife can safely live in the West,” said Western Colorado Alliance member Cowdrey, Colorado, resident Barbara Vasquez. “The BLM needs to rededicate itself to its multi-use charter after the past four years under an ‘energy dominance’ policy. Given the decade-plus backlog of undeveloped leases and valid permits for federal minerals held by industry, there should be no impact on jobs. At the same time, taxpayer equity should be addressed by reviewing and updating the prices for leases and royalties. Finally, bonding policy should be adjusted for the real cost of plugging wells and remediating sites to ensure it doesn’t fall to us, the taxpayers or owners of split-estate surface, to pay to clean up the mess.”

Over the last decade, 25% of US fossil fuel production came from lands and waters directly managed by the federal government.

The federal oil and gas leasing system is fundamentally broken. The current system amounts to a giveaway of development rights to the lowest bidder. Often, those corporations sit on the leases, preventing any productive use of the land. Cash-strapped states and taxpayers suffer the cost of this broken system, while oil and gas companies pad their balance sheets to strengthen their appeal to shareholders, investors, and lenders.

“We applaud the new administration for their immediate action to pause and review oil and gas leasing programs on federal lands and minerals,” said Bob LeResche, Powder River Basin Resource Council member from Clearmont, Wyoming. “This is a necessary and long-overdue action to stop the looting of public resources as fossil fuel developers accumulate excess leases at today’s bargain-basement prices.”

The administration of the leasing system requires particular attention. Repeated GAO reports have criticized the federal oil and gas leasing system for everything from failing to record why leases were suspended to lowering royalty rates despite no evidence that operators would stop producing at their current rate.

“In the last four years there has been an all-out effort by the BLM to short-circuit its already industry-friendly lease review policies in order to give away as much of the public’s oil and gas resources as operators could absorb, said Rodger Steen, Chairman of the Western Colorado Alliance’s Oil & Gas Committee. “As we anticipate a more responsible administration, it is important to temporarily stop leasing and reestablish meaningful policy before any more resource giveaways. A moratorium on leasing is critical to create space for improvement in leasing rules to fully account for impacts on citizens and the environment, and to properly assess the monetary value of leases prior to resuming any federal leasing.”

Leases have been offered at rock-bottom prices for decades, encouraging speculation, and tracts sit undeveloped while offering negligible benefit, in the form of revenues, to the general U.S. population. According to analysis, 57.2 percent of all acres leased since 1987—covering 38.4 million acres—have been leased for $2.00 or less. More than 90 percent of those leases are no longer active.

Congress has not changed the minimum royalty rate for onshore mineral development in nearly a century. This rate is lower than nearly any other mineral estate manager charges, including western U.S. states and private landowners. In the last decade alone, outdated royalty rates have cost taxpayers as much as $12.4 billion in revenue.

Regulations set in the 1960’s fail to require end of life reclamation and plugging funds are not available, resulting in regular “orphaned wells” being left to taxpayers to plug. Federal bonding rates have not been updated in over half a century, and they nearly always fall short of covering the true cost of cleanup, which may exceed $6 billion in total.

Pausing leasing would not result in a shortage of leases available to continue production. In fact, the industry is already sitting on millions of unused acres of leases. Nearly half (47.1 percent) of the 22.1 million actively leased acres are currently sitting idle, generating only $1.50 per acre for taxpayers annually while preventing other beneficial use of the land.

“Thousands of acres of federal subsurface resources are already leased and undeveloped, so this pause in breakneck leasing will neither harm producers with economic resources nor slow our energy economy,” LeResche said. “What it will do is give our nation time to thoughtfully rationalize and restructure management of our vast national energy resources to meet America’s future needs of climate, restoration, multiple use, and revenues. World energy markets are evolving very fast, and we’ll be left far behind if we continue down the same path we’ve been on for half a century. This leasing moratorium will give us room to look ahead and remain competitive in a carbon-constrained economy.”

While the executive orders contain a pause on new oil and gas leases on public lands, they also direct reviews of all existing leasing and permitting practices related to fossil fuel development on public lands and waters including examining the federal coal program.

“We’re encouraged to see that the administration will take a hard look at our broken coal leasing system,” said Northern Plains Resource Council board member Steve Charter. Charter ranches above an underground coal mine in Shepherd, Montana. “When a private company can buy a ton of coal for less than the price of a cheeseburger, something is seriously wrong. Taxpayers are shortchanged billions of dollars because of this flawed system, the public pays the costs of increased climate change, and coal companies too often leave behind degraded lands that are never properly reclaimed. It’s long past time to revise these corporate-friendly policies and put the public back in the driver’s seat on publicly owned resources.”

“The new executive order promises serious aid to coal mining, power plant, and oil and gas communities that will be economically challenged by these world market changes, and promises projects to address the problems caused by the thousands of abandoned and orphan oil and gas wells that BLM has failed to deal with in Wyoming in the past,” said LeResche.