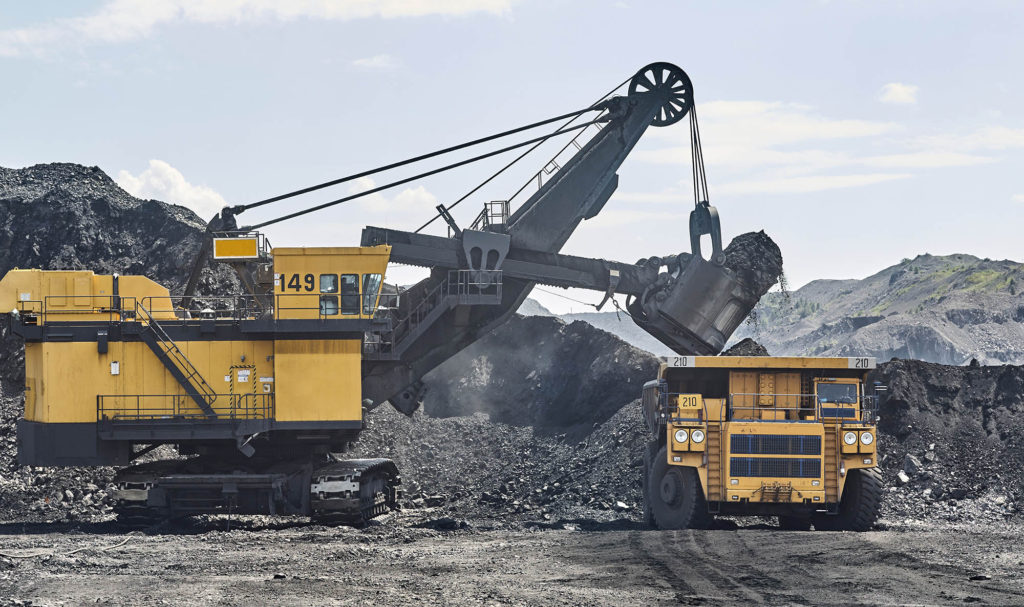 WORC and other groups are back in court protecting the land, air, and climate from the BLM’s disastrous coal leasing program.

WORC and its member groups Powder River Basin Resource Council and Northern Plains Resource Council and other organizations were forced back to the courtroom on August 27, 2020, to challenge the Trump administration’s massive Powder River Basin coal leasing plan that would intensify climate chaos and fails to consider the toxic air pollution from coal combustion, violating federal law and a 2018 court order.

“As a farmer, I know the impacts from climate change are not abstract, but completely real,” said Wade Sikorski, a Northern Plains Resource Council member and Baker, Montana farmer. “Our farm, and others nearby, were just devastated by the kind of freak weather event climate scientists have long warned about. A wall of thunderstorms ran across the county, destroying our spring wheat and lentil crops and badly damaging our corn and safflower fields. At the same time, smoke from wildfires in California and parts of Montana are clouding the skies. If we don’t begin implementing clean alternatives to coal, we are risking our food security and the viability of family farms across the country.”

“The court ordered the bureau to align federal coal management with the reality of climate change and shrinking coal markets. BLM has ignored that order.”

The lawsuit says the Bureau of Land Management’s (BLM) final resource management plans, which cover 3.5 million acres of surface land and 15.4 million acres of federal minerals in Montana and Wyoming, violate the National Environmental Policy Act (NEPA) by failing to adequately consider the impact on climate change and the public health danger from air pollution emitted by large-scale coal mining and combustion from the Powder River Basin.

A federal judge rejected the agency’s previous resource management plans because BLM ignored its legal duty to consider different leasing scenarios for federally-managed coal, oil, and gas. By choosing to lease less coal, oil, and gas, BLM could have reduced harm to air, land, water, wildlife, and the global climate. That problem still persists in the agency’s revised plan, which WORC and other plaintiffs are now challenging. What’s more, BLM failed to tell the public the true extent of the harm caused by coal combustion, in particular the deadly impacts of particulate matter and toxic pollution emitted from burning coal.

BLM’s revised final resource management plans for the Buffalo, Wyoming, and Miles City, Montana, field offices call for keeping open nearly 50,000 acres of land in the Powder River Basin for federal coal mining, and even more for oil and gas drilling, although oil and gas is not at issue in this legal action. Despite declining demand for coal nationwide, the plans anticipate that existing coal mines will extract more than 6 billion tons of coal during the next 20 years. BLM did not evaluate whether to restrict the amount of coal available for lease to mitigate the impact on the already-destabilized global climate system, ignoring the impact of extreme weather, heat, and drought on human health and ranchers’ and farmers’ agricultural operations.

“The court ordered the bureau to align federal coal management with the reality of climate change and shrinking coal markets,” said Bob LeResche, a board member of both Powder River Basin Resource Council and WORC and a Powder River Basin landowner. “BLM has ignored that order. They must modify their coal management plan to operate in the broad public interest and reduce impacts to coal communities. Federal coal leasing needs to match real market demand, and minimize impacts to our air, land, water, and agriculture and other economic activity in our states.”

“As a farmer, I know the impacts from climate change are not abstract, but completely real. Our farm, and others nearby, were just devastated by the kind of freak weather event climate scientists have long warned about.”

The plans also come at a time when the coal market is in perhaps the most financially dire condition in history. Years of declining production and bankruptcies have led industry majors to shed giant strip mines and billions of dollars in mine cleanup liabilities to virtually unknown coal companies that are new to the Powder River Basin. As private companies, It’s almost impossible to tell if they’re financially able to fully reclaim the land.

It is common knowledge among industry analysts that the U.S. domestic coal market is in long-term, irreversible decline as cheaper forms of energy displace coal power from the electricity grid. Given the rapid pace of closures of power plants that burn coal from Wyoming, Montana, and other western states, some western coal mines will close much sooner than expected.

If a coal company ends mining and abandons its mine without reclaiming the land, it would fall to state regulators to complete cleanup using funds seized from reclamation bonds posted by the company. In cases where regulators have not required adequate levels of bonding or have accepted “self-bonds” that do not provide them any funds, thousands of strip-mined acres could go without reclamation and never be returned to use for agriculture, recreation, and wildlife habitat.

In cases where regulators have not required adequate levels of bonding or have accepted “self-bonds” that do not provide them any funds, thousands of strip-mined acres could go without reclamation and never be returned to use for agriculture, recreation, and wildlife habitat.

WORC has documented that hundreds of square miles of coal mine land remain unreclaimed in the Powder River Basin. Reclaiming all of this land will require a workforce of thousands for several years following mine closure. Finishing reclamation will provide jobs for coal miners in transition, return land to agricultural production and use for recreation and by wildlife, and will help coal communities transition away from coal.

By allowing unfettered coal leasing, BLM’s coal plans do nothing to address the risks posed by climate change or toxic air pollution or the risks to coal communities of an unplanned decline of the coal industry. BLM must reconsider its coal leasing plans in the Powder River Basin.

You can download a copy of the complaint here.