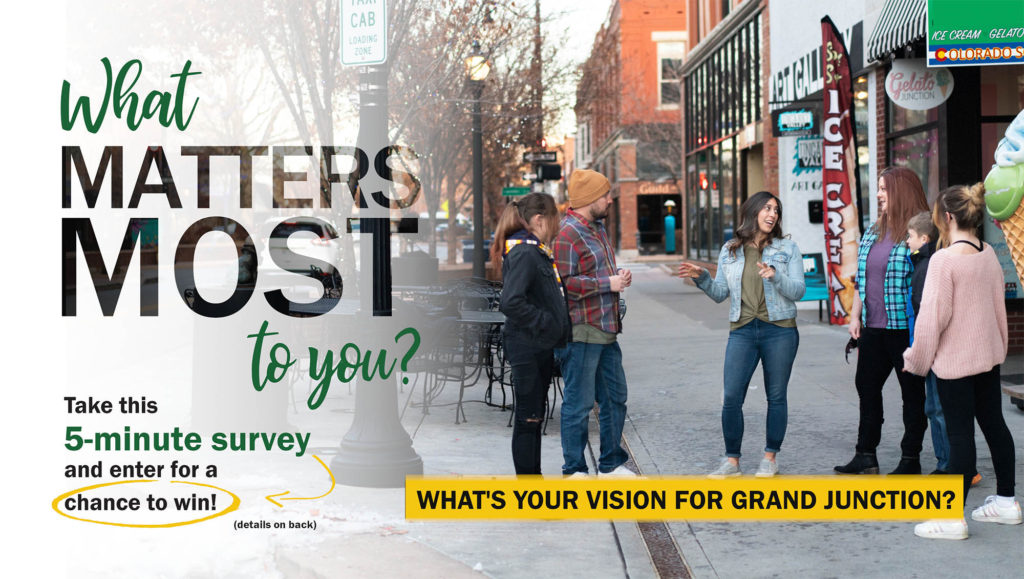 All politics is local. No place is this more true than Colorado’s Western Slope.

Colorado Rural Voters (CORV) was first established in 2008 to focus on building political power locally on the Western Slope. CORV’s initial work included county commission elections in Garfield County but then following the 2008 election, CORV largely remained dormant for years. Between 2008 and 2020, little changed in the political landscape, but last year CORV was reinvigorated with a longer-term vision in mind. Local politics contribute to the lifeblood of the success of the Western Slope. Each community has its unique needs, but knitted together, Western Slope towns determine the success of many rural Coloradoans.

CORV focused on bringing local elections “to the top of the ballot” and driving the narrative that these equally important races deserve time and attention.

We also know that presidential election years cause down-ballot races to often be overlooked and undervalued and 2020 was no exception. Across the region, local races struggled to break through the national noise. CORV focused on bringing local elections “to the top of the ballot” and driving the narrative that these equally important races deserve time and attention. In 2020, we learned that local races like state legislative seats or county commission seats are not the bright, shiny objects for voters. Most people are foggy about the direct role that these elected positions play in shaping their daily lives or their communities. However, when we broke through the bustle and had an opportunity to share the vision of local candidates, voters were more apt to set partisan politics aside and support someone who shared their vision.

Colorado Rural Voters is determined to build off the inspiring record-breaking voter engagement from 2020, starting with 2021 municipal elections in Grand Junction. And, they’re testing a new approach for 2021! They’re surveying 5,000 voters in Grand Junction to determine what issues are most important to them (they even have a chance to win a small prize for participating!) and then taking these priorities to candidates to hear their stance on these same issues. COVR plan to then share the candidates’ visions and all the necessary voting information with the same 5,000 voters. Voilà, they have 5,000 motivated and educated voters ready to fill out their municipal ballot! Some of you may be thinking “it can’t be that simple,” and while they would agree, they know that if they’re going to transition power in Western Colorado, they must build a strong base of voters who are engaged and informed about their local democracy and must build a strong bench of elected officials who are committed to working toward their shared vision for the Western Slope. CORV is committed to a long-term vision of fighting for the not-so-shiny wins that make a hell of a difference. They say, the secret to getting ahead is to just get started. And they’re just getting started.

WCA’s Community Center Campaign: In Loss, There is Great Achievement