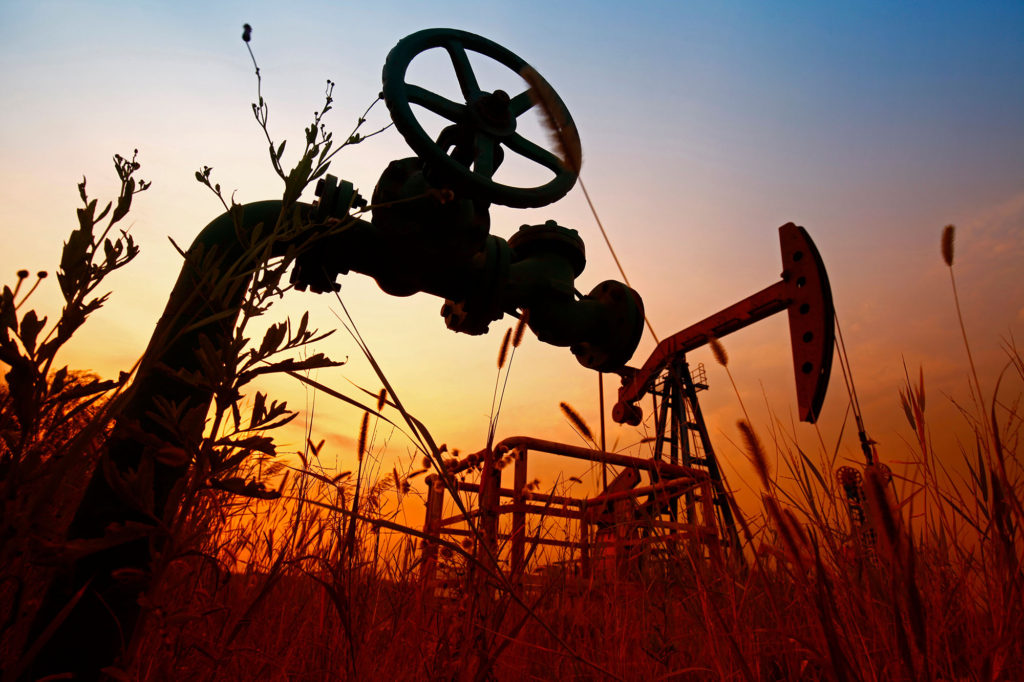 Western Colorado Alliance wins in their decades-long fight for protections from harms by the oil and gas industry.

As the roil of the 2020 U.S. election captivated the world, Western Colorado Alliance and its stalwart members continued to advance their work in developing healthy, just, and self-reliant communities by fighting for protections from the negative impacts of the oil and gas industry.

After almost a full year of rulemaking, these efforts paid off when, in late November, the Colorado Oil & Gas Conservation Commission (COGCC) voted to approve a suite of new rules to protect public health, safety, welfare, the environment, and wildlife resources. Because of the tireless efforts of their members, the Alliance has secured a number of key victories that they have sought to win for decades.

But without question, the crown jewel of this rulemaking is the COGCC’s mandate that all new oil and gas drilling must be setback at least 2,000 feet away from homes. Though limited exceptions to this rule do exist, the standard setback for well pads has quadrupled, in part due to the commission’s acknowledgement of the Colorado Department of Public Health and Environment’s 2019 finding that people living too close to oil and gas wells are at an elevated risk of experiencing a host of health problems ranging from trouble breathing to cancer.

Despite all that the Alliance has accomplished in the COGCC, they must be vigilant in defending our wins, and turn their gaze to the future of oil and gas in Colorado. In the spring, they intend to tackle the thorny issue of bonding and financial assurances in the state.

Though much of the Alliance Oil & Gas Committee’s attention has been focused on the COGCC mission-change rulemaking, our work also continues in the state’s Air Quality Control Commission (AQCC).

Earlier this year, members of Western Colorado Alliance successfully advocated for the introduction of new rules which will require operators throughout the state to begin monitoring their pre-production emissions.

The time range for this monitoring will include the ten days leading up to drilling, and go through the six months after production begins. The resulting data will be instrumental in informing the work of the AQCC as they strive to meet ambitious requirements set forth by both the state legislature and the federal government.

In December, the AQCC is poised to consider rules which would require faster leak repair for oil and gas pads near homes, and use equipment designed to engage with pressurized gas that does not result in additional emissions. As the work continues, the Alliance stands ready with the people of Colorado in the fight for clean air, healthy people, and a sustainable future.