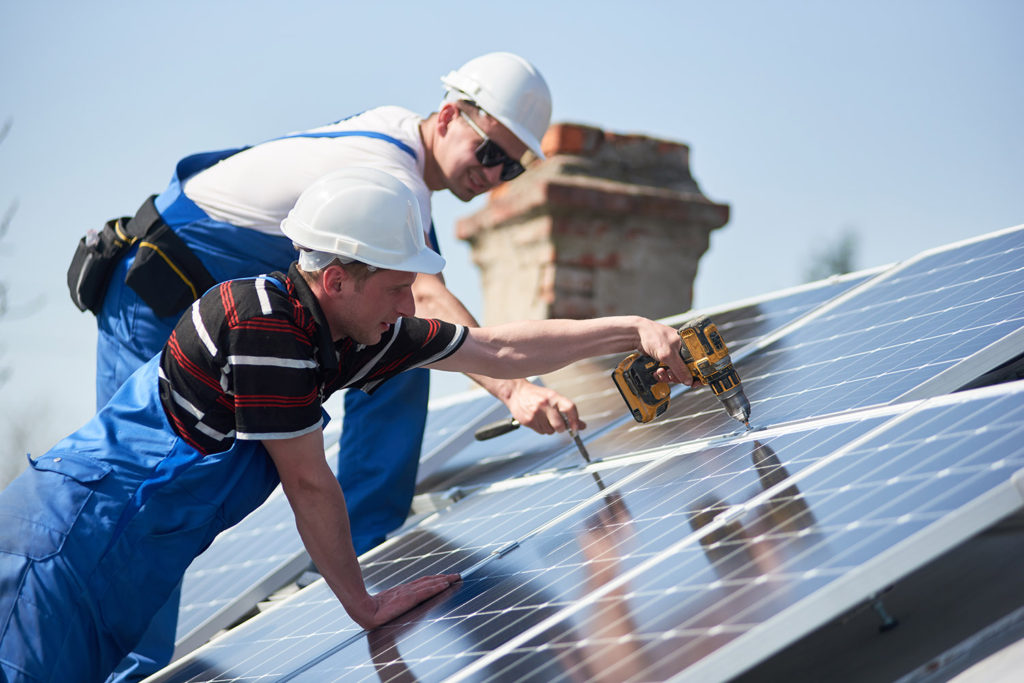 From slick ad campaigns to maximum pressure at the legislature, Northwestern Energy is gunning to crush distributed solar power.

If you’ve been on your computer or TV this summer, you may have seen the lovely looking commercials and videos that Northwestern Energy (NWE) created for audiences statewide. The message of these ads is this: we love our employees and we love our clean, renewable, energy.

However, NorthWestern’s message on clean, renewable rooftop solar in its rate case before the Public Service Commission (PSC) is not so lovely – they sing a different tune. As many of you know, the future of rooftop solar in Montana is on the chopping block, and it’s NorthWestern that put it there.

The future of rooftop solar in Montana is on the chopping block, and it’s NorthWestern that put it there.

For years, NorthWestern Energy has orchestrated various attempts to enact state policy that will discourage their customers from generating their own power with rooftop solar. Northern Plains members have fought those attempts in the belief that Montanans should have the right to choose a clean energy future. But NWE’s latest attempt to crush the rooftop solar industry (by adding a significant new fee to electricity bills) penalizes those who want to go solar by making it cost-prohibitive to do so.

Northwestern Energy’s closing brief for the rate case says that rooftop solar owners are just a special subgroup representing special interests, not the good of the whole system (even though distributed energy has proven increasingly reliable in natural disasters and blackouts all over the world). NWE continues to claim that rooftop solar users are creating a “hidden tax” for everyone else, and all Northwestern wants to do is ensure that everyone pays their “fair share.” If you’re wondering where they find proof for these allegations, it’s all in a “straw man” net metering study that redacts the information folks like us could use to check their work.

Why are they doing it? Because they don’t control or profit from the electricity that people generate themselves.

If the PSC commissioners approve NorthWestern’s proposed new fee on rooftop solar, it could stifle this new industry far into the future at just the time we need more people to make this transition. Why are they doing it? Because they don’t control or profit from the electricity that people generate themselves.