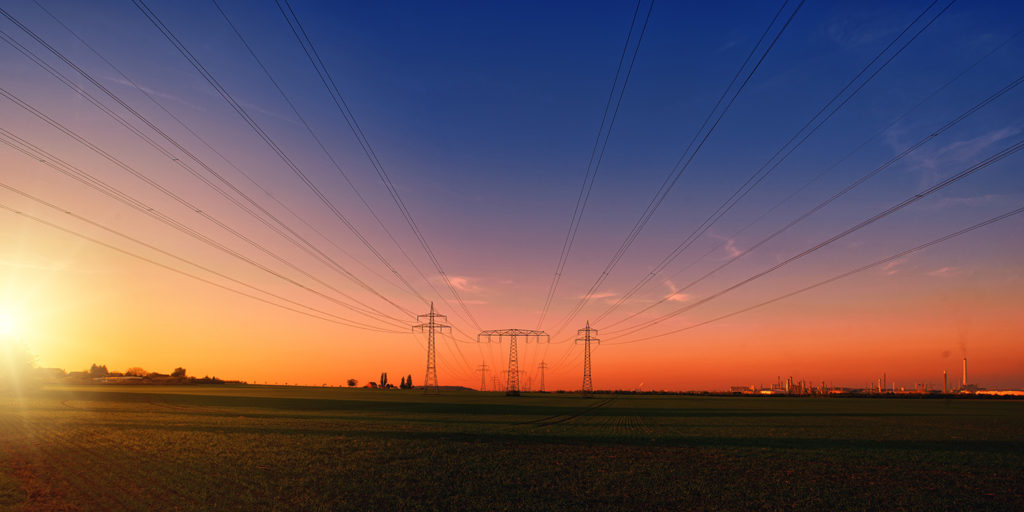 By Joel Dyar of Western Colorado Alliance for Community Action.

1.3 million rural consumers across Colorado, New Mexico, Wyoming, and Nebraska depend on the Tri-State Generation and Transmission Association for their power. The Tri-State utility is indispensable to the economic and environmental future of many of our communities but has become the biggest barrier to clean and renewable energy development in rural Colorado.

At a time when wholesale electricity from Colorado wind and solar has dramatically crossed the cost-competitive threshold – when it can beat dirtier fuels like coal and natural gas on price alone – Tri-State is burdening dozens of Western Slope communities with high costs and dirty power.

Tri-State is an association of 43 rural electric associations, co-ops, and other entities – the local organizations which send you an electricity bill every month. In many cases, we are the legal owners of these organizations as member-costumers, with voting rights on major policy choices and the chance to elect a Board of Directors. Our local electric association or co-op then hires staff, contracts with suppliers for power, and develops its own local generation and transmission infrastructure on our behalf.

Tri-State faces significant challenges in providing power at competitive cost to so many rural areas, operating nearly 6,000 miles of transmission lines across the Rocky Mountains and plains. It has historically approached this challenge by relying on massive debt-funded investments in large coal plants and by requiring local entities to negotiate long-term contracts. A common contract by your local electricity association with Tri-State requires them to purchase 95% of all power from Tri-State, with a paltry 5% remaining for local power generation, such as renewables in your community, and for any purchase of cheaper power on the wholesale market.

If Tri-State could magically expunge some of its debt-funded coal from our energy portfolio, new investments in wind and solar would save its consumers millions — $600 million by 2030.

This strategy is increasingly failing rural Colorado, as a study led by former Colorado Republican State Senator Greg Brophy recently outlined. According to the study by Western Way, Tri-State is now charging 212% more for electricity than other regional wholesalers. From 2000 to 2016, it raised rates 12 times, doubling average energy costs, in order to pay its creditors. The Delta-Montrose Electric Association (DMEA), a Tri-State consumer, saw its electricity rates grow 56% since 2005, prompting the Association to seek a contentious exit from its contract with Tri-State.

If Tri-State could magically expunge some of its debt-funded coal from our energy portfolio, new investments in wind and solar would save its consumers millions — $600 million by 2030, according to a Rocky Mountain Institute analysis. The organization is under mounting pressure from local electric associations to lower costs and give members greater flexibility to build local renewables beyond the common 5% cap. This year, Colorado lawmakers voted to give the Colorado Public Utilities Commission regulatory oversight over Tri-State and the utility will need to comply with ambitious new carbon emissions reduction goals passed at this same state legislative session.