Home » What We Care About » CoalPage 2 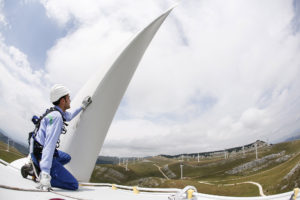 Above: Workers assemble a wind turbine. Clean energy jobs are just one part of transitioning coal communities. Sign up for our newsletter! Western Colorado Alliance… 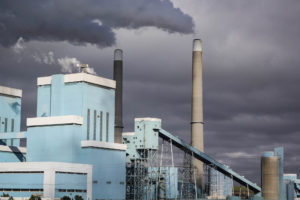 Greenwashing, corporate welfare, and bailouts are the themes of a flurry of coal bills in North Dakota’s 2021 Legislature. This story was adapted from Dakota… 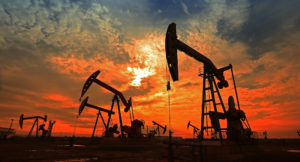 A leasing pause will give time to examine and restructure the management of energy resources around climate change, protect community health and the environment, and…