Home » What We Care About » CoalPage 3 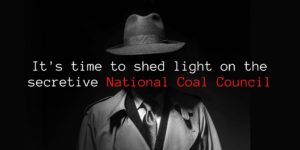 Western Organization of Resource Councils and Democracy Forward sue to halt all NCC activity until Trump administration complies with federal transparency law. Sign up for… 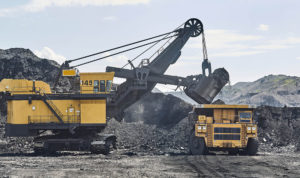 WORC and other groups are back in court protecting the land, air, and climate from the BLM’s disastrous coal leasing program. Sign up for our… 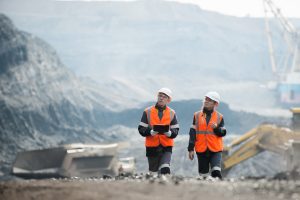 WORC's new report highlights how, as the coal industry collapses, mine reclamation jobs will be vital to the transition of coal communities. Sign up for…